Prince's 'last guitar' made in England 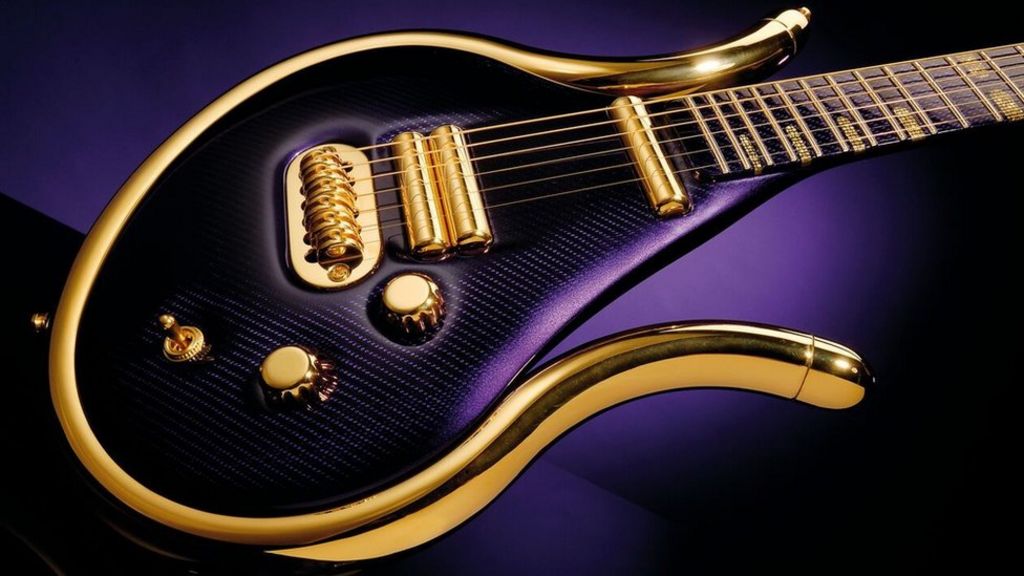 A purple and gold electric guitar believed to be one of the last Prince owned before he died was built in a small one-man workshop in East Sussex.

Simon “Gus” Farmer, from Heathfield, began working on the guitar nine years ago.

It was only at the beginning of March that Prince received it before showing it off on stage. He apparently liked it so much he ordered a bass guitar.

Mr Farmer said: “He didn’t have it long, but long enough to enjoy it.”

Prince, 57, was found dead in a lift on his Paisley Park estate, near Minneapolis, on Thursday. The cause of his death is still unknown.

Mr Farmer said he built the guitar on spec nine years ago when Prince held a series of shows at London’s O2 arena.

Friends told him it would be the “perfect” guitar for Prince, but despite his best efforts he could not get it to the musician’s attention.

“It just didn’t pan out and I just moved on to other things,” he said.

“But it gathered a bit of momentum on forums over the years until eventually he noticed it on social media.”

After his management got in touch, the guitar was sent to over him at the beginning of March.

“He liked it and ordered a bass straight away which I was working on when he died,” he said.

“It was amazing to see he had performed with it and liked it so much he wanted another guitar from me. I’ve been told it was the last guitar he owned.

“It doesn’t really get any better than that – I couldn’t have wanted to get the guitar to someone that suited me more.”

Mr Farmer, whose guitars sell for up to £15,000, said Prince’s death came as an incredible shock as his complete focus over the last few weeks had been …read more

May to target private firms in governance crackdown