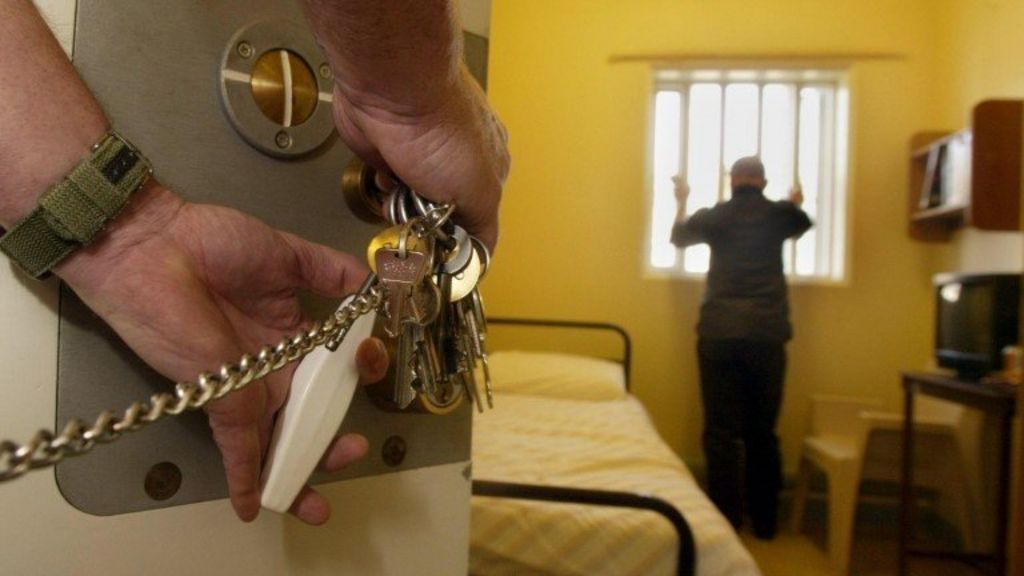 Prison safety in England and Wales has “deteriorated further” and urgently needs improving as figures show escalating self-harm, violence and disorder, a group of MPs has said.

The number of self-inflicted deaths in prisons rose by 26% – from 79 to 100 – in the 12 months to March, according to a report by the Justice Committee.

Its chairman Bob Neill said prison safety was a matter that “cannot wait”.

Prisons minister Andrew Selous said improvements were being made.

The committee said the prison service has a “major issue” with staff retention, which resulted in a net gain of only 440 prison officers in 2015 following the recruitment of 2,250.

The MPs also said there were currently 7,000 fewer officers than in 2010, when the prison population was 2,500 lower that it is now.

The committee did however recognise that the Ministry of Justice and the National Offender Management Service (Noms) had sought to improve safety by creating offences for the possession of new psychoactive substances and knife possession in prison.

Body-worn cameras and to improve safeguarding procedures have also been introduced.

But “overall levels of safety in prisons have not stabilised as the ministry hoped, let alone improved and continue to deteriorate significantly”, the report said.

Mr Neill called for the government to urgently draft an action plan aimed at increasing safety levels for both staff and prisoners.

“It is imperative that further attention is paid to bringing prisons back under firmer control, reversing recent trends of escalating violence, self-harm and disorder,” he said.