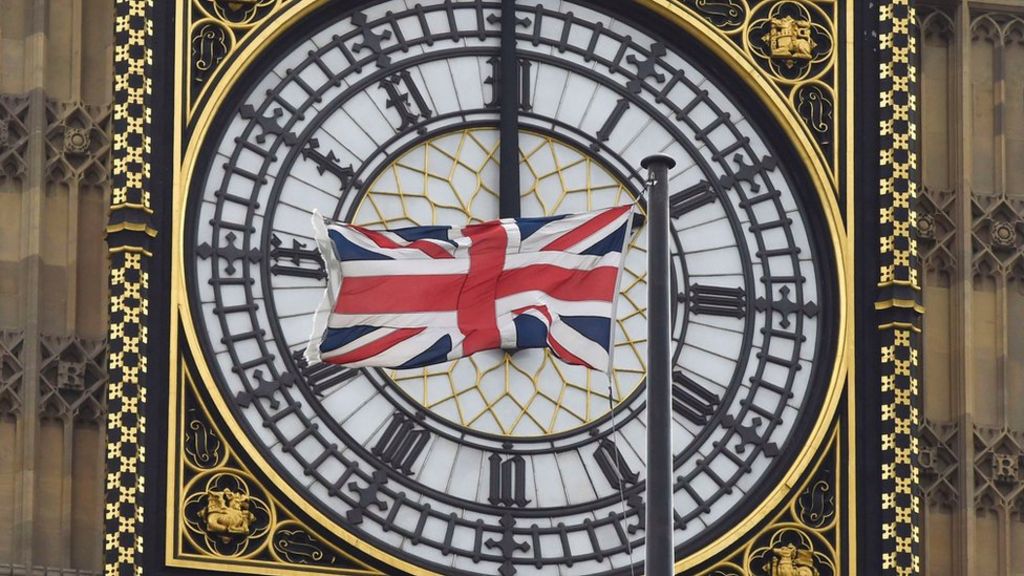 Pro-Remain MPs are considering using their Commons majority to keep Britain inside the EU single market if there is a vote for Brexit, the BBC has learnt.

The MPs fear a post-Brexit government might negotiate a limited free trade deal with the EU, which they say would damage the UK’s economy.

A Vote Leave campaign spokesman said MPs will not be able to “defy the will of the electorate” on key issues.

The single market guarantees the free movement of goods, people, services and capital.

The BBC has learned pro-Remain MPs would use their voting power in the House of Commons to protect what they see as the economic benefits of a single market, which gives the UK access to 500 million consumers.

Staying inside the single market would mean Britain would have to keep its borders open to EU workers and continue paying into EU coffers.

How does Norway’s relationship with the EU work?

Ministers have told the BBC they expect pro-EU MPs to conduct what one called a “reverse Maastricht” process – a reference to the long parliamentary campaign fought by Tory eurosceptic MPs in the 1990s against legislation deepening EU integration.

Like then as now, the Conservative government has a small working majority of just 17.

They say it would be legitimate for MPs to push for the UK to stay in the single market because the Leave campaign has refused to spell out what trading relationship it wants the UK to have with the EU in the future.

As such, a post-Brexit government could not claim it had a popular mandate for a particular model.

One minister said: “This is not fantasy. This is …read more