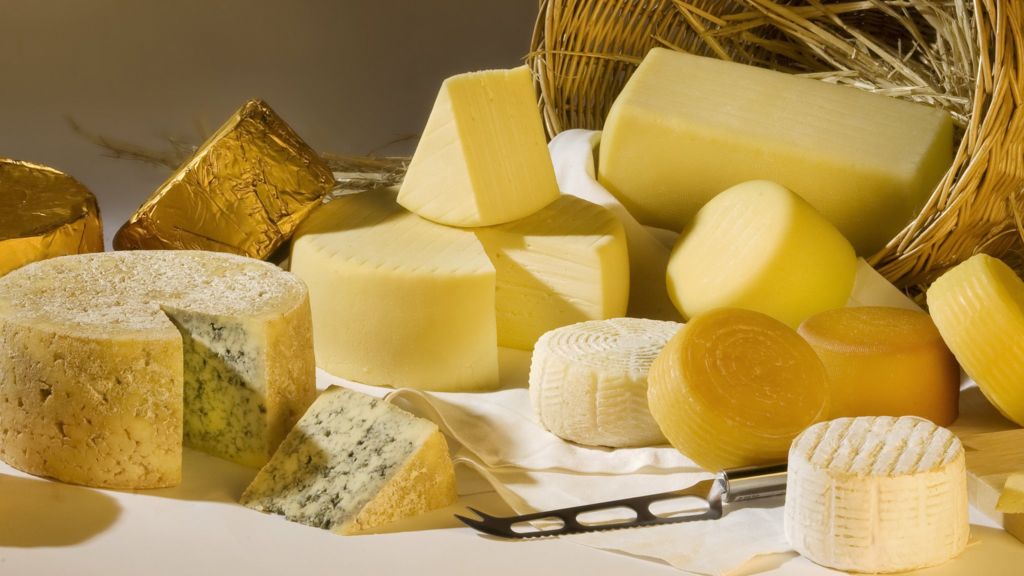 Dr Alison Tedstone was responding to a report by the National Obesity Forum, which had suggested eating fat could help cut obesity and type 2 diabetes.

The charity had said promoting low-fat food has had “disastrous health consequences” and should be reversed.

Other experts have also criticised the recommendation to eat more fat, saying the report cherry-picked evidence.

Low-fat or high-fat – does it matter?

Is butter back and is sat fat good?

Is breakfast a waste of time?

Are diet drinks a no-go?

“We must urgently change the message to the public to reverse obesity and type 2 diabetes. Eat fat to get slim, don’t fear fat, fat is your friend.”

Dr Tedstone responded by saying: “In the face of all the evidence, calling for people to eat more fat, cut out carbs and ignore calories is irresponsible.”

She said thousands of scientific studies were considered as part of the official guidance adopted throughout the UK, whereas the National Obesity Forum quoted just 43 studies, some of which were comment pieces.

She added: “It’s a risk to the nation’s health when potentially influential voices suggest people should eat a high fat diet, especially saturated fat. Too much saturated fat in the diet increases the risk of raised cholesterol, a route to heart disease and possible death.”

Eating fat does not make you fat
Saturated fat does not cause heart disease and full-fat dairy is probably protective
Processed foods labelled “low fat”, “lite”, “low cholesterol” or “proven to lower cholesterol” should be avoided
Starchy and refined carbohydrates should be …read more

Most of Tunisia dead 'were British'