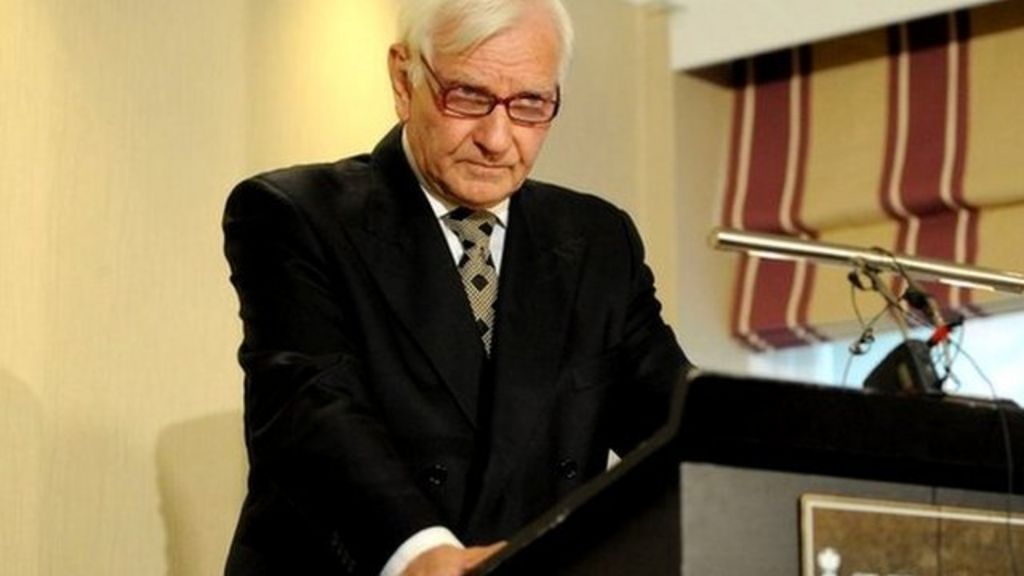 The Met Police has told ex-MP Harvey Proctor he faces no further action over claims that he was involved in child abuse and murder, the BBC understands.

Mr Proctor was interviewed under caution last August as part of the controversial Operation Midland, an inquiry into claims that powerful men abused children in the 1970s and 1980s.

He said the “false” claims were part of a “homosexual witch hunt” by police.

The Met is expected to make an announcement shortly.

The announcement is expected to bring to an end the active investigation of living suspects named by a man in his 40s known as “Nick” whose allegations triggered the inquiry, the BBC’s Tom Symonds said.

Talks due in bid to resolve Southern rail...