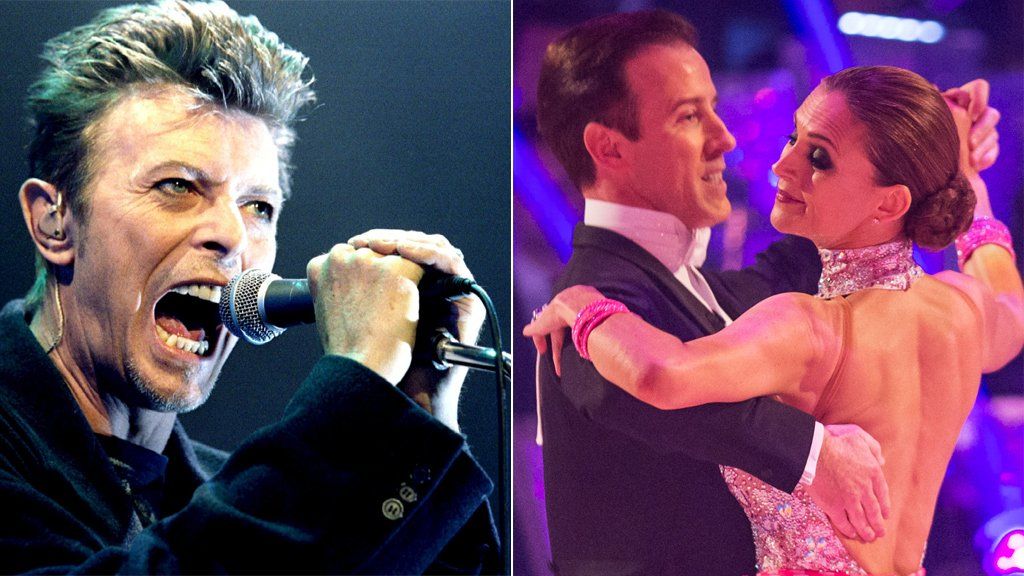 The BBC Proms, Britain’s annual celebration of classical music, is to include music by David Bowie and a Strictly Come Dancing theme night.

The Strictly Prom, on 21 July, will be hosted by BBC Radio 3’s Katie Derham, a finalist in last year’s show.

Bowie will be honoured with a late-night Prom on 29 July, featuring Amanda Palmer and Anna Calvi, amongst others.

And the festival will temporarily abscond its home at the Royal Albert Hall for a concert in a car park.

The Proms’ new director David Pickard said previous concerts at the venue, a disused municipal garage, had been “very exciting” and a departure from type of venues that typically host classical concerts.

“The demographic is completely unlike anything I’ve ever seen,” he told BBC News, adding that the aim of his inaugural year was to present “the best of classical music to the widest possible audience”.

Elsewhere, the Proms will pay tribute to French conductor and composer Pierre Boulez, who died in January aged 90.

The Ensemble Intercontemporain, which he founded, will present a programme of pieces he conducted during more than 40 years of appearances at the Proms on 2 September.

Other highlights from the 2016 programme include

US music legend Quincy Jones presents an overview of his career, from his solo works to collaborations with Miles Davis and Michael Jackson.
A season of music inspired by Shakespeare, marking 400 years since the playwright’s death.
The return of the popular CBeebies Prom.
Bryn Terfyl performing the title role in Mussorgsky’s Boris Godunov.
A celebration of Latin American music, to coincide with the 2016 Olympics in Rio de Janeiro.
Ten cello concertos, starting with Elgar’s Cello Concerto, performed by Sol Gabetta on the First Night.
The John …read more