Psychiatrist struck off over affair 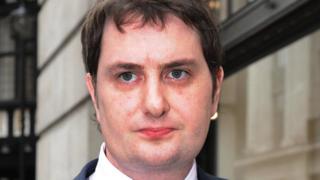 Adam Osborne struck off for affair with vulnerable patient

Psychiatrist Adam Osborne has been struck off the medical register after having a two-year affair with a vulnerable patient.

It follows a Medical Practitioners Tribunal Service ruling that his fitness to practise had been impaired.

The married 39 year old, who is the brother of Chancellor George Osborne, had admitted an inappropriate relationship with a patient.

The tribunal ruled his behaviour was “profoundly unacceptable”.