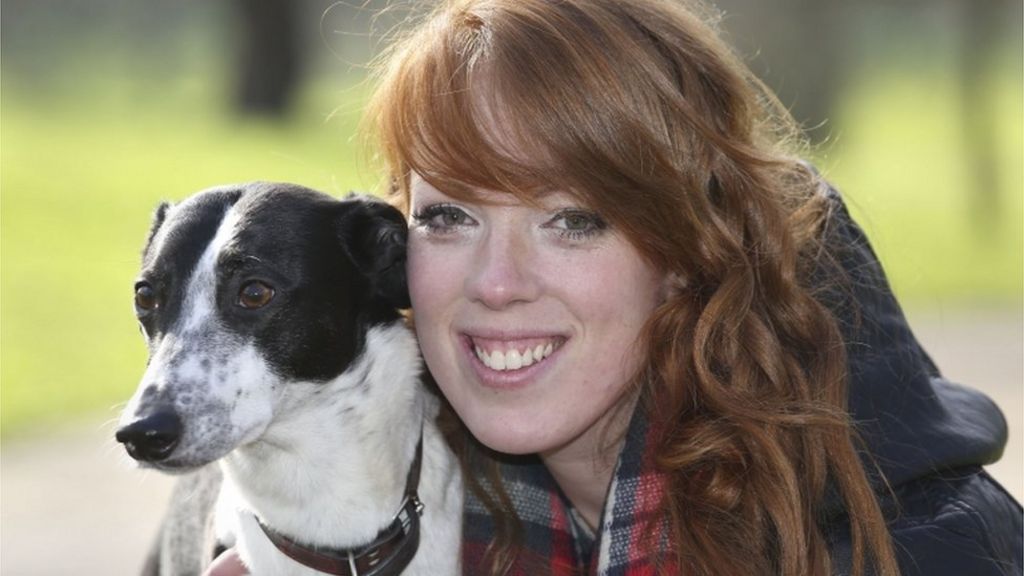 A dog that apparently predicts her owner’s post-traumatic stress attacks has been awarded a prize at Crufts.

Boo the lurcher was named the winner of the Eukanuba Friends for Life prize at the prestigious dog show on Sunday.

Rosie Reid, from Swindon, bought Boo in 2010 after an ectopic pregnancy left her unable to have children and as a result she was diagnosed with PTSD.

She said with Boo’s help she could leave the house and prepare herself before she has a black out.

Ms Reid said she “lost everything overnight effectively” when she realised she could not have children naturally and decided to buy Boo while she was in hospital.

When she picked her up, she said she felt a “rush of love and happiness”, having been “emotionless” since losing the pregnancy.

“A week after I got her she started pawing at my arm and nudging at my arm a lot and I thought, ‘What on earth is she doing?’,” said Ms Reid.

“Within minutes I had had an attack.”

Ms Reid said her PTSD attacks, which include blackouts, are random, so having Boo detect them allows her to feel safe to leave the house. Boo also goes to work with her at the Academy of Music and Sound in Swindon.

“She indicated when I was going to have an attack. It meant that I could get myself into a corner or sitting on a sofa and I wouldn’t just collapse.”

The public voted for Boo to win the prize, which “celebrates heart-warming stories of friendship in adversity”. In her video for Crufts, Ms Reid said: “Boo and I have a great relationship, she supports me every day.”