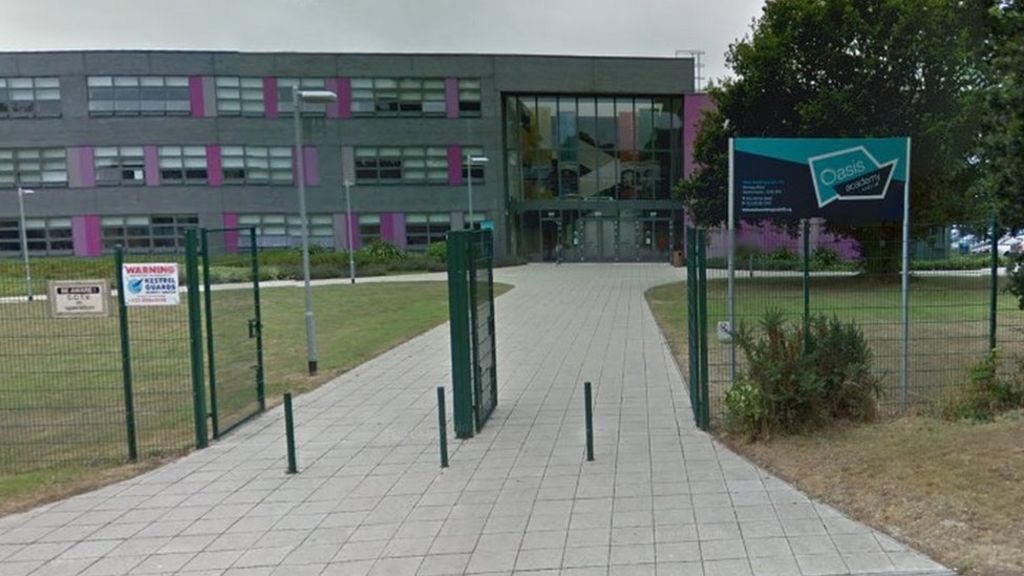 A school has been criticised for allowing pupils to go home early to watch an England football match.

As reported in the Southern Daily Echo, Principal Ian Golding said: “Unless we are flexible with our times we will have people absent.”

One term-time holiday campaigner has accused the school of “hypocrisy”.

In a letter to parents the secondary school, in Romsey Road, said it had decided it would be “sensible” to finish at lunchtime for the Euro 2016 game.

The BBC has contacted Mr Golding for comment and is awaiting a response.

Campaigner Jon Platt from the Isle of Wight, won a High Court ruling last month after refusing to pay a £120 fine for taking his daughter on an unauthorised term-time holiday.

He said: “I want to watch the game and I would enjoy the game even more if my little girl could be off school.”

However, he still questioned the decision to allow the pupils leave when schools are fining parents for unauthorised absences.

“I understand that there is a little bit of hypocrisy here because this school has fined parents in the past for taking their kids out of school for holidays – so they are going to come in for a bit of stick,” Mr Platt added.