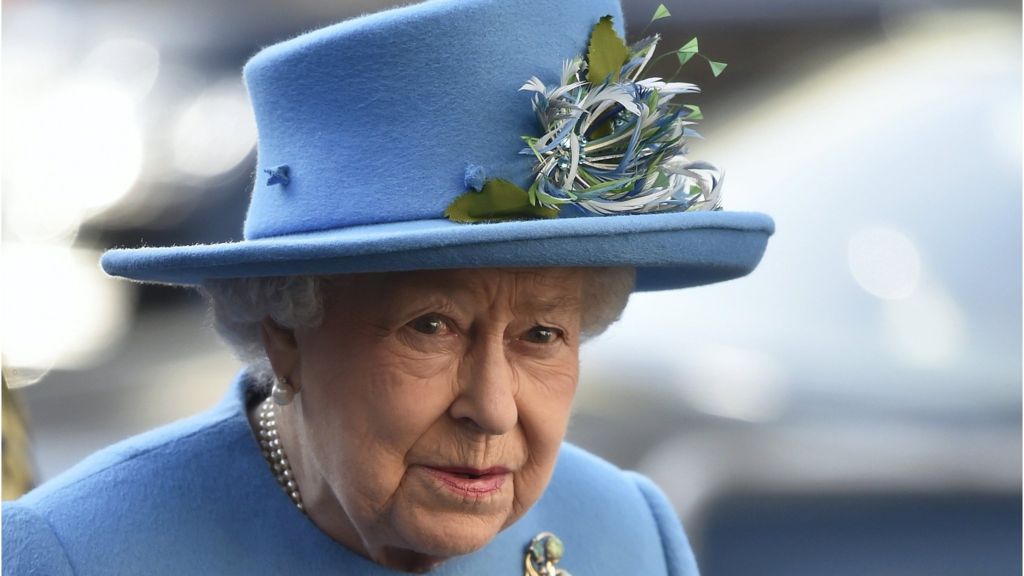 The Queen has arrived at Westminster Abbey for a Commonwealth Day service.

The Duke of Edinburgh, Duke and Duchess of Cambridge and Prince Harry are all attending the event.

In a message in the programme for the service, the Queen said people of the Commonwealth should “support those in need” and others who “feel excluded”.

The principal reflection will be given by former UN Secretary General Kofi Annan and there will be a performance by singer Ellie Goulding.

Other guests at the multi-faith service will include outgoing Commonwealth Secretary General Kamalesh Sharma; Joseph Muscat, the prime minister of Malta, which hosted the last Commonwealth Heads of Government Meeting, and high commissioners from the association’s 53 member nations.

In the evening, the Queen and Prince Philip will attend a reception hosted by Mr Sharma at Marlborough House, the home of the Commonwealth Secretariat, near Buckingham Palace.

BBC iWonder – What is the point of the Commonwealth today?

The Queen is the head of the Commonwealth, and her annual message to the association addressed its 2016 theme – inclusivity.

In the programme, she wrote that an essential ingredient of belonging to the Commonwealth was a “willingness to share, to exchange and to act for the common good”.

“By including others, drawing on collective insights, knowledge and resources, and thinking and working together, we lay the foundations of a harmonious and progressive society.”

She added: “Being inclusive and accepting diversity goes far deeper than accepting differences at face value and being tolerant.

“True celebration of the dignity of each person, and the value of their uniqueness and contribution, involves reaching out, recognising and embracing their individual identity.”

The Commonwealth, a loose association of former British colonies and current dependencies, along with some countries with no historical ties to Britain, represents 2.3 billion people, of which 60% are under 30.