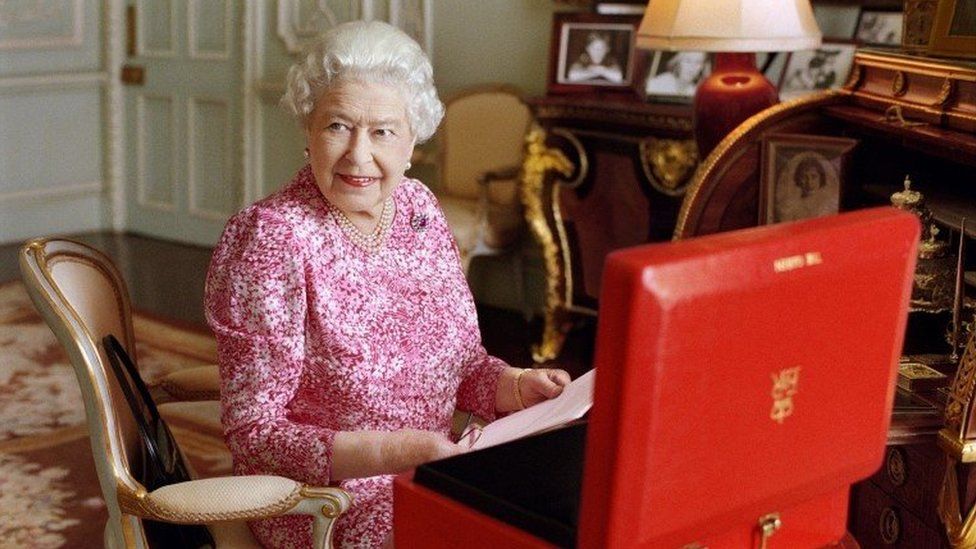 A new official photograph has been released to mark the occasion

Prime Minister David Cameron will lead tributes in the House of Commons and there will be a River Thames salute.

The Queen, who is 89, will spend the day on official duties in Scotland.

Labour leadership: Corbyn offers to 'reach out' to...