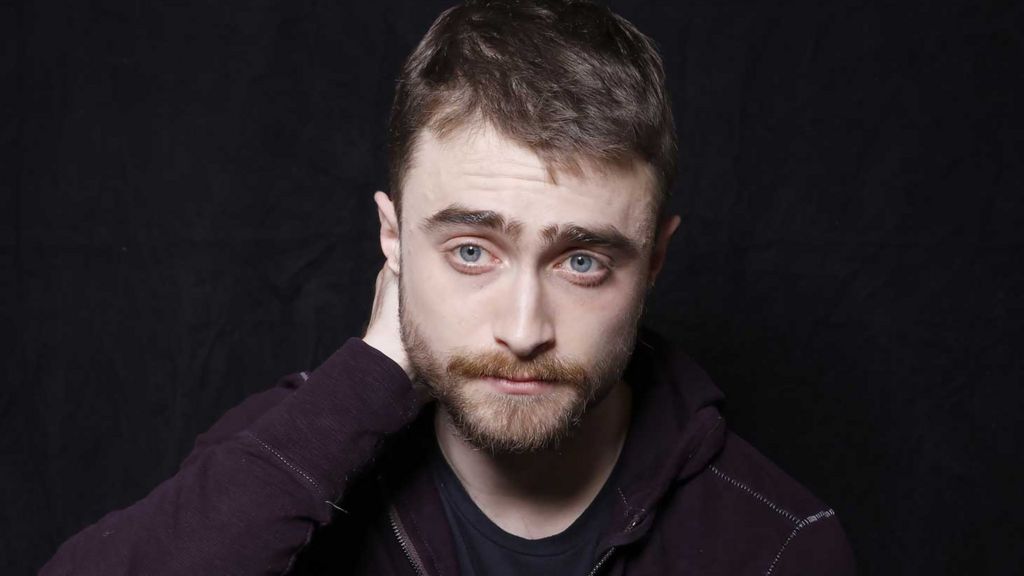 Daniel Radcliffe is to return to the stage in New York in a ground-breaking play that explores the digital footprint we leave online.

The play is unusual in that it encourages audiences to submit data from their mobile phones during the performance.

The US production begins previews at The Public Theater on 5 July.

Radcliffe, star of the Harry Potter films, will play The Writer in a cast of seven who will play an ensemble of real-life high profile politicians, journalists and technologists who have all contributed to the show. Rourke, the Donmar’s artistic director, will direct.

“Privacy has at its heart a debate about modern life and we at the Donmar Warehouse cannot therefore think of a better partner than The Public Theater to bring this new play to American audiences,” Rourke said.

“James and I have been across the US interviewing everyone from politicians, historians, campaigners – even an etiquette expert – about American attitudes to privacy.

“The show is a risk-taking, fun, and stimulating piece of theatre, that we hope pushes at the boundaries of audience experience.”

In a reversal of usual theatre etiquette, audiences are encouraged to leave their phones on during the performance.

“Personal privacy in the modern age – when all our wants and fears can be monitored and monetised as we share more than we have before – is, I believe, one of the most crucial issue of our time,” said playwright Graham.

Radcliffe’s previous stints on Broadway include The Cripple of Inishmaan, How to Succeed in Business Without Really Trying and Equus.