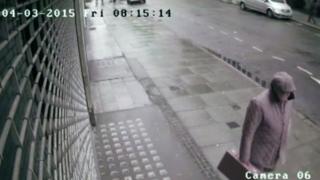 Hatton Garden raiders ‘must have had detailed inside information’

A security guard has told Woolwich Crown Court whoever was behind the £14m Hatton Garden jewel heist must have had “detailed inside information”.

Eight men are accused of drilling into a concrete vault beneath the Hatton Garden Safe Deposit company in London over the Easter weekend.

The guard said he was alerted about alarms going off on 3 April, but found everything in order when he visited.

MPs call for medical cannabis to be made...