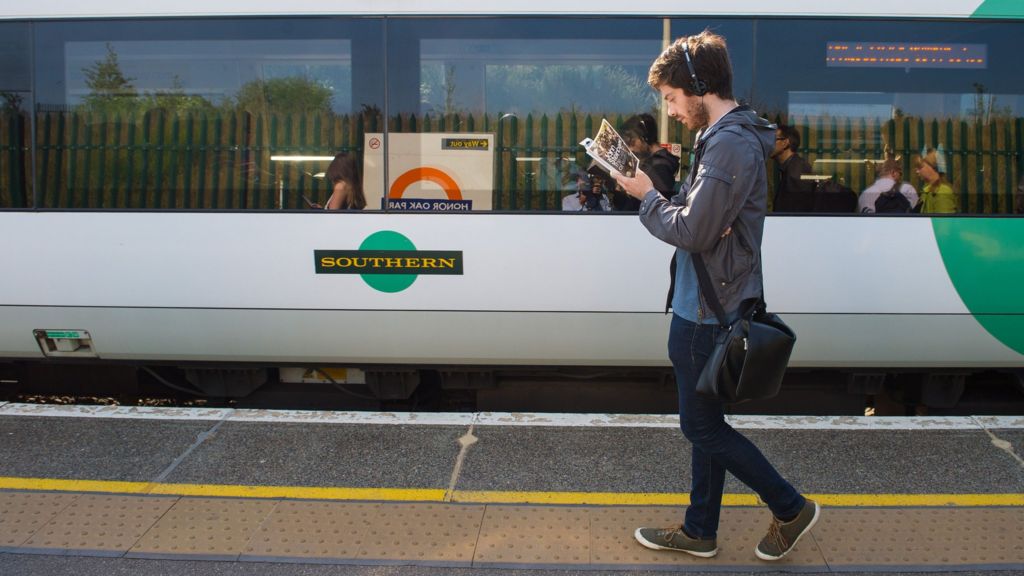 Rail passengers in Britain made about 1.7 billion train journeys during the past year, according to the Rail Delivery Group.

The figures are a 3.7% rise on the previous 12 months, with journeys in London and south-east England increasing by 4.2% to 1.2 billion.

The RDG’s Paul Plummer said it was “vital that we invest and plan long-term for this ever-growing demand”.

But Mick Cash, general secretary of the Rail, Maritime and Transport union, said rail companies’ “profiteering” was a hindrance to expanding and improving services.

The RDG, which represents firms in the rail industry, calculated the figures using data from the industry’s central ticketing system for the period between 1 April 2015 and 31 March 2016.

Mr Plummer, chief executive of the RDG, said: “Rail keeps Britain moving, but our network is very busy at times due to a big increase in services as passenger numbers have doubled.”

Mr Cash said rail staff were “sick and tired” of train companies taking credit for the “daily miracle” of transporting people on the rail network.

“We may well be moving more passengers but for many it’s at an eye-watering price to travel on rammed out and overcrowded services while the train bosses are laughing all the way to the bank,” he added.

M25 trucker fined after making lunch on side...