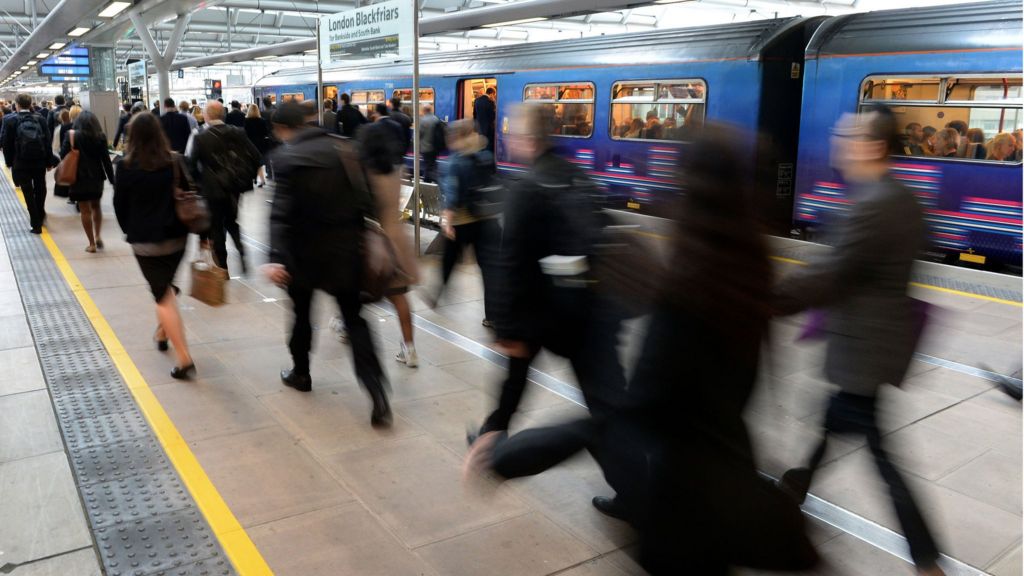 Rail fares have gone up 54% in the last decade – more than double the rate of inflation – but customer satisfaction has gone up just 7%, a survey by consumer watchdog Which? suggests.

Passenger satisfaction over how rail companies handle delays has also improved little in 10 years – up only 4% nationally, the research found.

The findings showed an “unacceptably slow pace of change”, Which? said.

Which? has tracked customers’ satisfaction with value for money of rail services between spring 2006 and autumn 2015 using the National Rail Passenger Survey.

Commuters expressed the lowest levels of satisfaction, compared with people travelling on business or leisure, at just 34%. This was up 7% from 10 years ago.

While some individual operators saw improvements – for example Abellio Greater Anglia, which saw satisfaction levels rise from 28% to 42% – other saw little improvement.

Northern Rail was the only operator which saw customer satisfaction with value for money go down over the decade – from 61% in 2006 to 58% in 2015.

The operators which scored under 50% were Southern, Southeastern, South West Trains, C2C and Abellio Greater Anglia.

Some train companies showed an improvement in passenger satisfaction with how delays were dealt with – however, nationally the figure was up only 4% from from 35% in 2006 to 39% in 2015.

The figures came “against a backdrop of rail fare prices over the same period increasing by 54%”, more than double the rate of overall inflation (based on the annual consumer prices index from 2006 to 2015), Which? said.