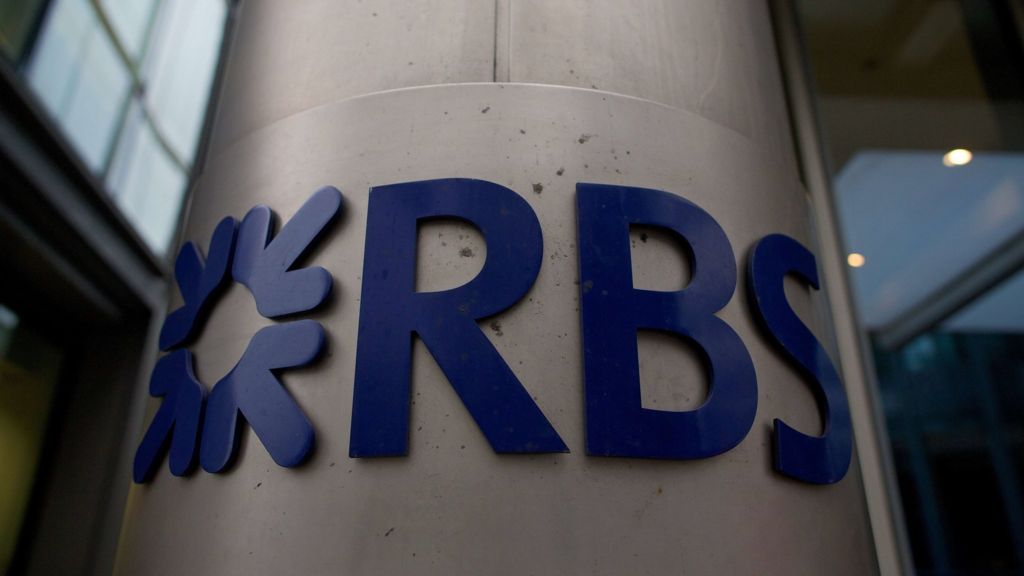 Royal Bank of Scotland has reported a £968m loss for the first three months of 2016 – more than double the loss in the same period last year.

RBS said a one-off dividend payment of £1.2bn to the UK government dragged down an otherwise profitable period.

RBS is still 73% owned by taxpayers after its government bailout during the financial crisis.

The bank said that excluding the one-off payment to the government, which will allow RBS to resume paying dividends to private shareholders in due course, it would have posted a profit of £225m.

It said last month that dividend payments were not expected to resume for at least a year. The bank shares were trading down almost one percent on Friday morning at 243p per share.

On Thursday, RBS said that spinning off its subsidiary Williams & Glyn, as demanded by the EU, was taking longer than expected.

Continuing efforts to restructure the business – including the Williams & Glyn separation – cost the bank £238m.

“Unfortunately the ‘to do’ list at RBS continues to grow,” said Richard Hunter, head of research at Wilson King Investment Management, with the delays and costs associated with divesting Williams & Glyn “the latest fly in the ointment”.

But day-to-day expense control provided a bright spot for the bank, as it tried to cut operating expenses by £800m a year by the end of 2016. So far this year, they are £189m lower.

RBS said there had been strong growth …read more

'There is no plan' for Brexit, leaked memo...