Regina Edwards sentenced to life for strangling her mother 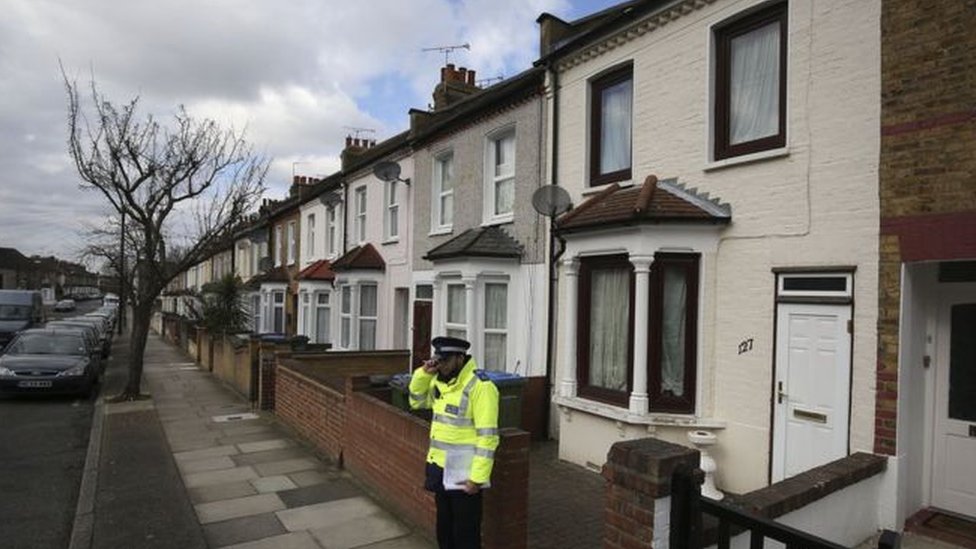 A woman who strangled her mother because she thought she was a “witch” has pleaded guilty to manslaughter.

Edwards, who lived in Plumstead, south London, had a history of mental health problems. In 1995 she was convicted of stabbing one of her daughters in the leg.

She has been sentenced to life with a minimum of 10 years.

During a phone call to a family member soon after her mother’s body was found at her house in Kirkham Street, Plumstead, Edwards said: “I did it, it was me.”

Priscilla, a former midwife, was suffering from dementia at the time of her death.

After her 1995 conviction, Edwards – who has a diagnosis of schizoaffective disorder – spent ten years in a psychiatric unit under the care of Oxleas Mental Health Trust.

Judge John Bevan, who said there was a “serious risk” she would attack someone again, ordered Edwards be returned to a secure hospital.

If she is deemed suitable for release from psychiatric care within 10 years, she will be kept in jail until eligible for parole.

In statements, Edwards’s family said they felt “hurt and extremely angry” and pleaded for her to stay locked up.

They expressed anger at the acceptance of her plea of diminished responsibility, but felt it was inevitable.

Judge Bevan said: “The daughters argue the defendant should be in secure accommodation indefinitely and express considerable concern about the Bracton Centre, where she is at the moment, because they live in the area and in the past she absconded and visited the home.

“There is real fear for their security when she is not taking her medication.”