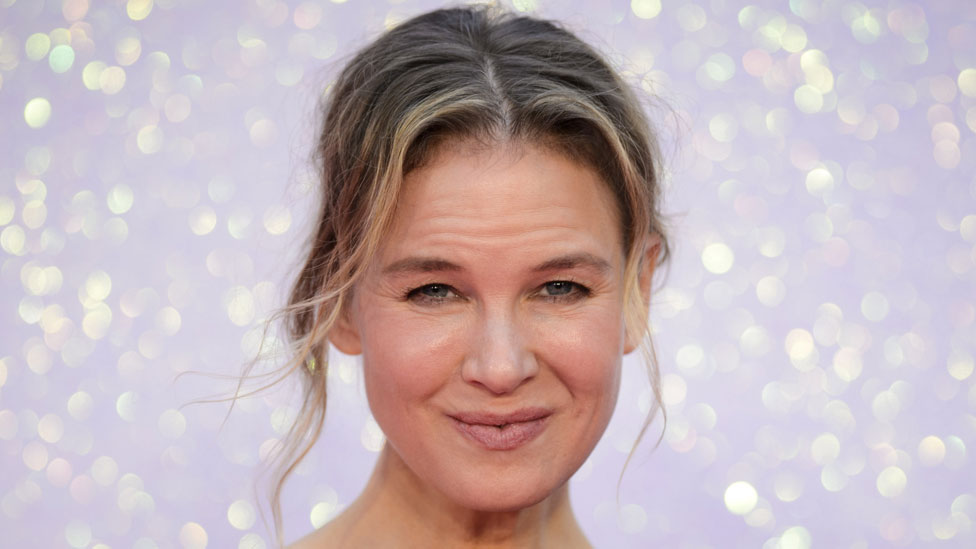 Actress Renee Zellweger has revealed that she enjoyed not being recognised during the six-year career break that preceded her new Bridget Jones film.

“When you go away and you’re out of people’s consciousness, they stop noticing you,” she told Jonathan Ross at a recording of his ITV chat show.

“It’s fantastic: you order your coffee and you get a coffee and leave.”

Before her starring role in Bridget Jones’s Baby, the 47-year-old had not appeared on screen since 2010.

The Oscar-winning actress said she had decided to take a break “mainly [because] I just wanted to shift my focus a little bit and keep some promises that I had made to myself a long time ago”.

“There are some things that I wanted to learn and see if I had aptitude for,” she told Ross in an interview to be shown on Saturday. “I wanted to go back to school.

“I wanted to do things you can’t really make time for when you’re in the cycle of making films, because if you’re not preparing for one, then you’re preparing for another.”

The aim was to “commit to breaking that cycle for a little bit so that I could grow as a person”, she went on, adding that she was “boring herself” by working so much.

One of the “really nice” things about taking a hiatus, she said, was being able to “meet people authentically”.

“You’d have authentic conversations on the street and I enjoyed that,” said the Chicago and Cold Mountain star. “That’s something that I had missed.”

The new film, out in the UK on 16 September, sees her becoming pregnant after spending consecutive nights between …read more

UK box office up by 10 percent