Veteran reporter Allan Little, who covered the first Gulf War and the Rwandan genocide, has announced he will leave the BBC at the end of 2014.

He started his BBC career in 1983 as a researcher in Glasgow before joining the Today programme, specialising in foreign reporting.

As a correspondent in Johannesburg, Moscow and Paris, he won several awards for his reports and documentaries.

His departure will be “felt deeply”, the BBC said in a statement.

Jonathan Munro, the BBC’s head of newsgathering, thanked Little for his “immeasurable contribution”.

Mr Munro said: “His career has defined a generation of superb, committed journalists and, in doing so, burnished the reputation of BBC News.” 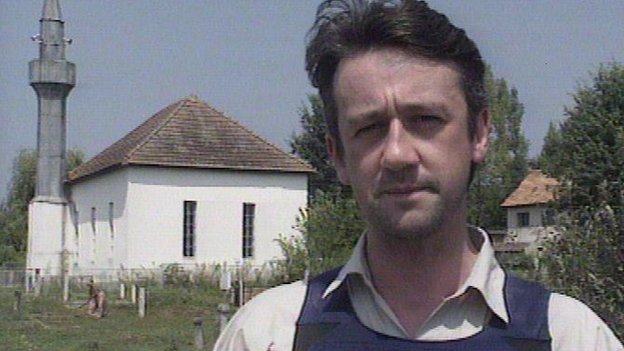 In the early 1990s, Little reported on the Gulf War from Baghdad and Kuwait and covered the Shia rebellions in southern Iraq.

In 1991, he was despatched to the former Yugoslavia, where he spent the next four years reporting on the conflict in the region.

He regularly reported from The Hague on the trial of Slobodan Milosovic, Radovan Karadzic and, most recently, Ratko Mladic.

Little moved to Johannesburg in 1995 for a two-year stint as South Africa correspondent. 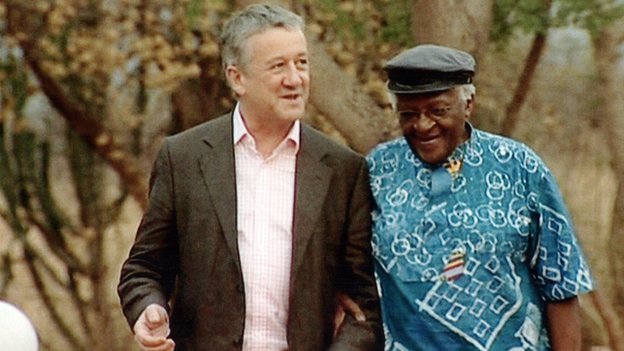 During this time, he reported on the aftermath of the genocide in Rwanda, the fall of President Mobutu and the outbreak of the Ebola virus in Zaire.

Between 1997 and 1999, Little was the BBC’s Moscow correspondent, covering the political and economic upheaval of President Boris Yeltsin’s regime.

The Voice crowns its fourth winner