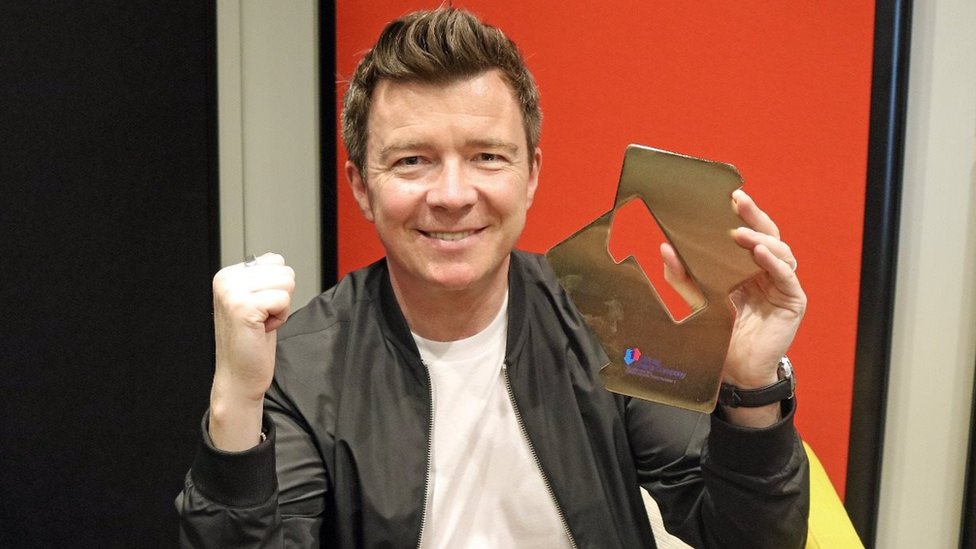 Pop star Rick Astley has returned to the top of the UK album chart after a gap of 29 years.

The star first found fame in the 1980s as part of the Stock, Aitken, Waterman hit factory – but his new material presents a more mature, soulful sound.

He was engaged in a battle for the number one slot over the last week, changing places with Tom Odell on several occasions. In the end, he outsold the Chichester-born singer by just 3,700 copies.

“I like Tom Odell,” Astley said. “I bought his last album, and I’m going to buy this one as well, but I’ve held off from buying it this week!”

Astley last topped the chart in 1987, three years before Odell was born, with his debut album Never Gonna Give You Up.

The star said he’d enjoyed the support of pop royalty in his quest for the top slot this week.

“Elton John’s sent a few texts over the last couple of days and just called me now to celebrate and said ‘just make sure you enjoy it.’

“He’s one of those people I’ve always respected… so it was a nice moment to get that congratulations.”

Elsewhere in the chart, greatest hits albums by the Beach Boys – Pet Sounds – climbs 63 places to number 26, as it celebrates its 50th anniversary; while the Red Hot Chilli Peppers’ Greatest Hits jumps 97 places to …read more

Amy Schumer's message to body shamers: I am...