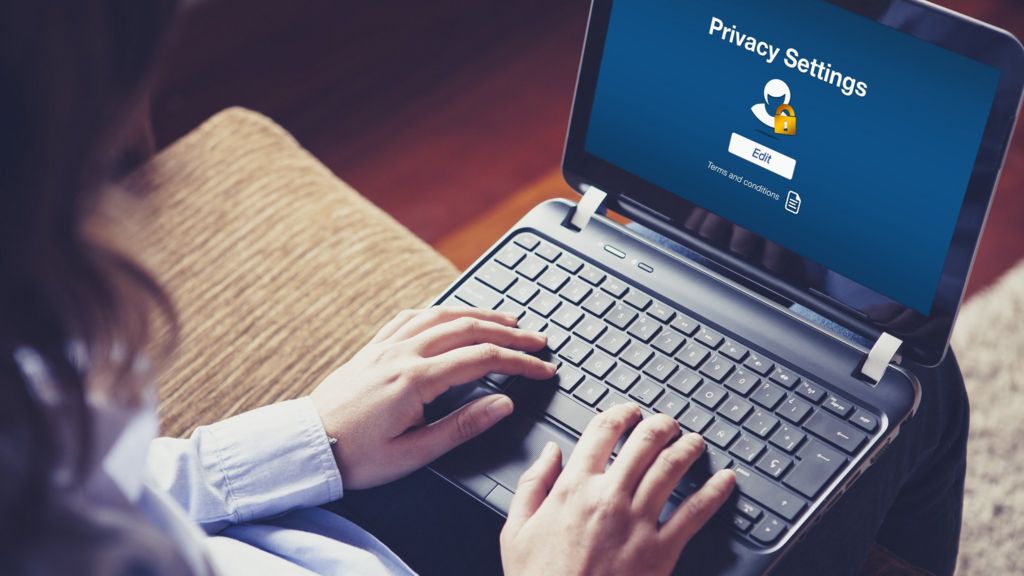 In April 2015, it became an offence to share private sexual photographs or films without the subject’s consent.

The BBC analysed Freedom of Information requests from 31 forces in England and Wales between April and December.

There were 1,160 reported incidents of revenge pornography from April 2015 to December 2015Three victims were 11 years old with some 30% of offences involving young people under 19The average age of a revenge porn victim was 25
Around 11% of reported offences resulted in the alleged perpetrator being charged, 7% in a caution and 5% in a community resolution
Some 61% of reported offences resulted in no action being taken against the alleged perpetrator. Among the main reasons cited by police include a lack of evidence or the victim withdrawing supportFacebook was used by perpetrators in 68% of cases where social media was mentioned in reports. Then came Instagram (12%) followed by Snapchat (5%)

The new law was introduced after campaigners lobbied MPs to make it a criminal offence.

Previously, convictions for this type of offence were sought under existing copyright or harassment laws.

It covers images shared on and offline without the subject’s permission and with the intent to cause harm. Physical distribution of images is also covered.

She said: “The effect on victims is often …read more

Marks and Spencer chief to step down

Man jumps off The Shard with parachute

Brothers without toes get silicone feet