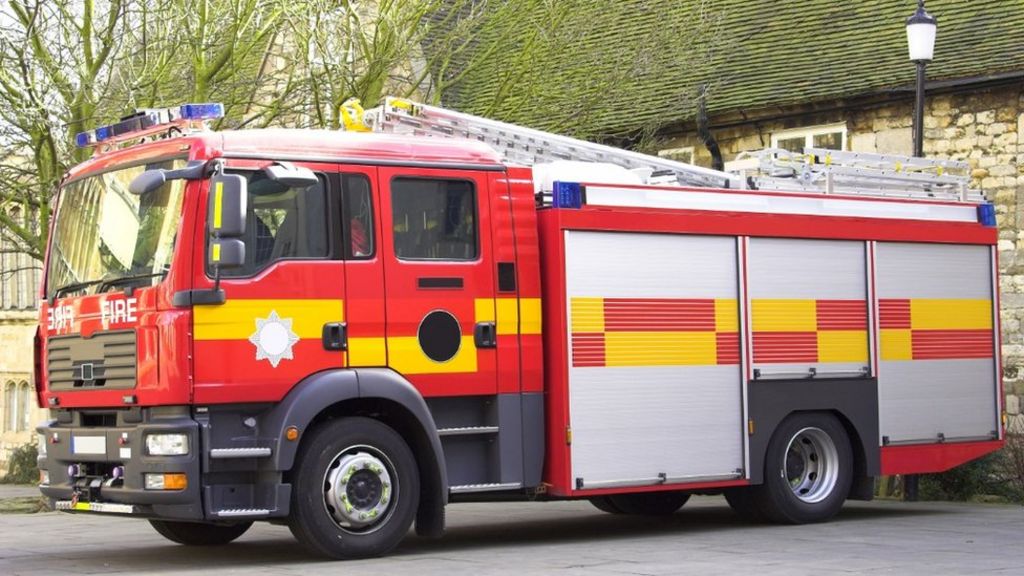 Calls have been made for an independent investigation at Avon Fire and Rescue Service after the departure of three senior officers in five years.

The BBC has uncovered evidence of infighting among senior management and allegations of bullying in one case.

Three councillors on the Avon Fire Authority, which oversees the service, have called for an independent review.

The authority said the allegations had been investigated twice and concluded no further action was needed.

The BBC has been told he was met with resistance from colleagues after pushing for reforms to the service.

An independent doctor, who saw him when he was pursuing part of his under-dispute pension, said Mr Salmon “appeared to have been subject to behaviours which could be argued as being bullying and harassment prior to his suspension”.

Avon Fire Authority said it could not comment on personal circumstances but that it had been subject to a “malicious campaign” at a time when it was working to make savings.

Deputy chief fire officer Gerry O’Brien was given a year’s secondment and £25,000 pensionable allowance before retiring in 2012.

But the secondment never happened and Mr O’Brien spent time instead on garden leave, the BBC has been told.

Maggie Harte, who was HR director until she took early retirement in 2011, said disagreements at board level made her ill.

“I had been in the fire service for 30 odd years, my sickness record almost flawless.

“Suddenly I found I would be vomiting before I went into work on a Monday, which was our board meeting day, just at the thought of yet another clash.

“It was so unpleasant it broke me for a period of time.”

Nick Wilton, who has called for a review, …read more