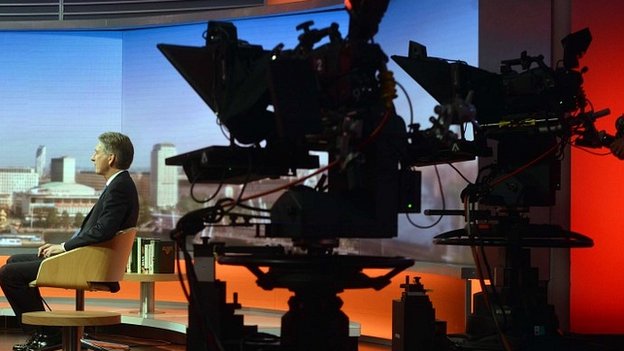 Ministers are to review how payment of the TV licence fee is enforced amid concerns about the number of people appearing in court for evasion.

Culture Secretary Sajid Javid will say more than 10% of all cases heard by magistrates involve TV licences and question whether the system is working.

The review should conclude early in the next Parliament, he will say.

The former Financial Times chief executive will be questioned about her views on the future regulation and funding of the BBC when she appears before the Commons Media Select Committee.

The Conservatives and Labour have said they are sympathetic to calls for the decriminalisation of non-payment of the licence fee, which is used to fund BBC services.

Legislation currently going through Parliament would give a future government the power to move towards decriminalisation if it was deemed to be in the public interest.

In a speech to the Royal Television Society, Mr Javid will say the question of how the BBC enforces payment of the licence fee – currently £145.50 a year for a colour TV – must be considered now. 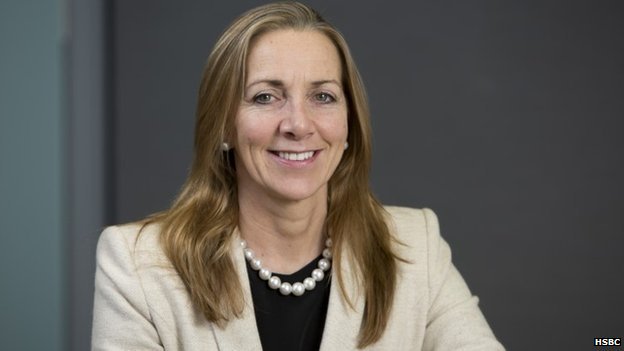 “When over 10% of magistrates’ court cases concern this one offence, you have to ask whether the current system is really working. So that’s exactly what I’m going to do.

Blind Date is returning to television and Olly...

US cinemas to screen The Interview