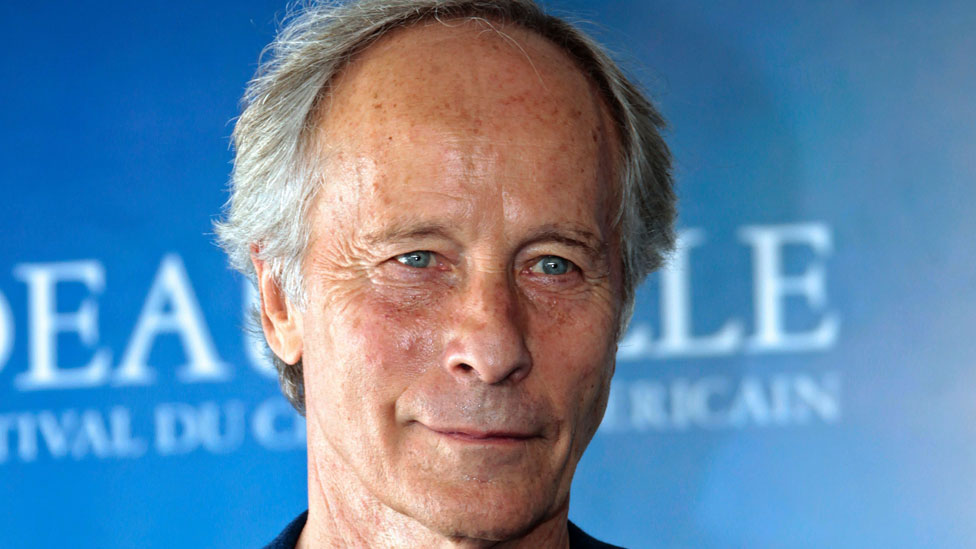 US writer Richard Ford, author of such novels as Independence Day and The Lay of the Land, has won the 2016 Princess of Asturias award for literature.

The Spanish award foundation called the 72-year-old writer a “great chronicler of the mosaic of interwoven tales that is American society.”

Born in 1944, Ford published his first novel, A Piece of My Heart, in 1976 before becoming a journalist for a New York sports paper.

The experience informed the writing of his 1986 novel The Sportswriter, the first of four books to feature his protagonist Frank Bascombe.

The second, the aforementioned Independence Day, was published in 1995 and went on to win the Pulitzer Prize.

The foundation jury said Ford’s work formed “part of the great tradition of the 20th-century American novel” and was “defined by an ironic, minimalist sense of epic”.

Banville, who nominated the novelist in conjunction with two other authors, called Ford “a wonderful writer [who] richly deserves this great prize.”

Other recipients of this year’s Princess of Asturias awards – named after Spain’s Crown Princess Leonor – include classicist Mary Beard and photojournalist James Nachtwey.

Avatar movie to get fifth instalment