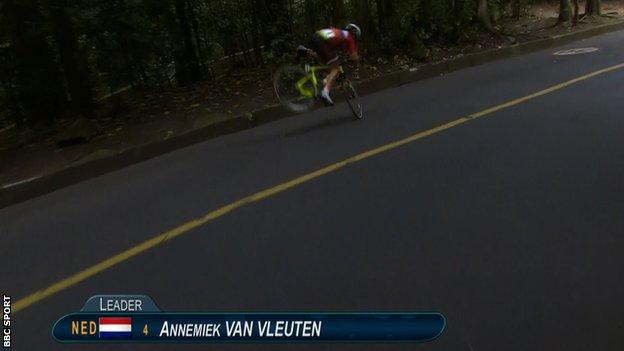 Swimmer Adam Peaty won gold in the 100m breaststroke on day two of the Rio Olympics to give Britain its first medal of the Games.

The 21-year-old, who was scared of water as a child, is the first man to win a GB gold in the pool for 28 years.

Andy and Jamie Murray were beaten in the men’s tennis doubles first round.

Fencing took centre stage as Richard Kruse eyed Britain’s first Olympic medal in 52 years, but he lost to Russian Timur Safin as they fought for bronze in the men’s foil.

And there was a major shock in the tennis competition as three-time champions Serena and Venus Williams suffered their first defeat in Olympic doubles.

Live – All the action from day two in Rio