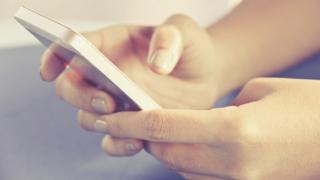 The number of people reporting being raped by someone they met on a dating app or website has risen six-fold in five years, official figures show.

The agency said it …read more

Teacher given 19 years for sex abuse

Rapper Grymey D jailed for grooming and having...

Hundreds of sex offenders off register