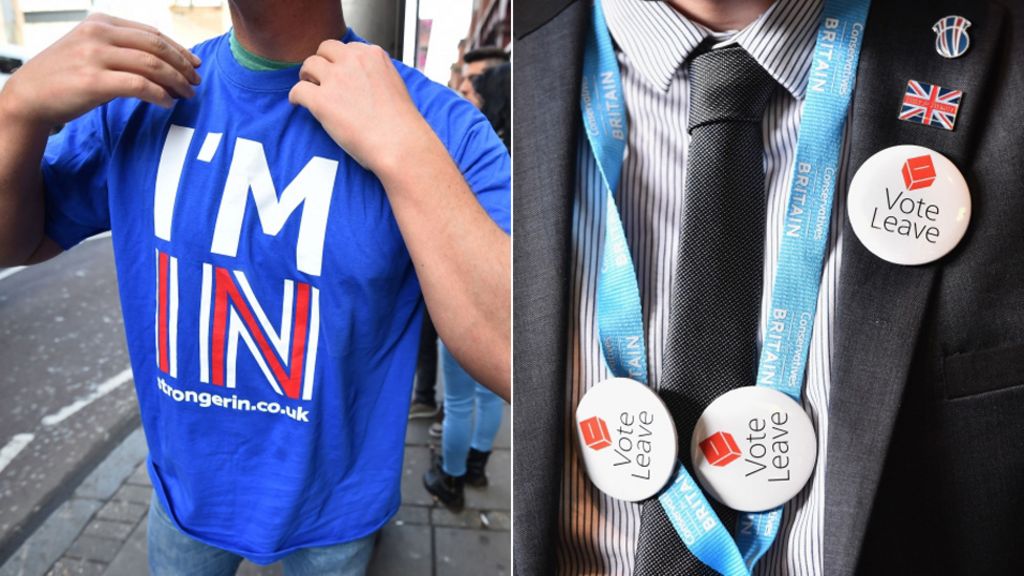 Both sides in the EU referendum debate have stepped up warnings on the core issues of the economy and immigration.

Brexit campaigners say the UK would be vulnerable to criminals arriving from countries seeking to join the EU, such as Turkey, if it voted to remain.

Meanwhile, a major drive to register voters starts this week.

Writing in The Sun on Sunday, the prime minister claimed the cost of a weekly shop would rise by almost 3% if Britain left the EU – equivalent to an extra £120 a year on food and drink for the average family.

Clothes and shoes would also see a price hike of 5%, and wage growth would slow, he claims, questioning whether such increases would be “worth it”.

The ex-chiefs of Tesco, Sainsbury’s, Marks & Spencer and B&Q warn in an article in the Mail on Sunday that leaving the EU could have a “catastrophic” impact on Britain’s economy.

RAC: Petrol should fall to £1 a litre