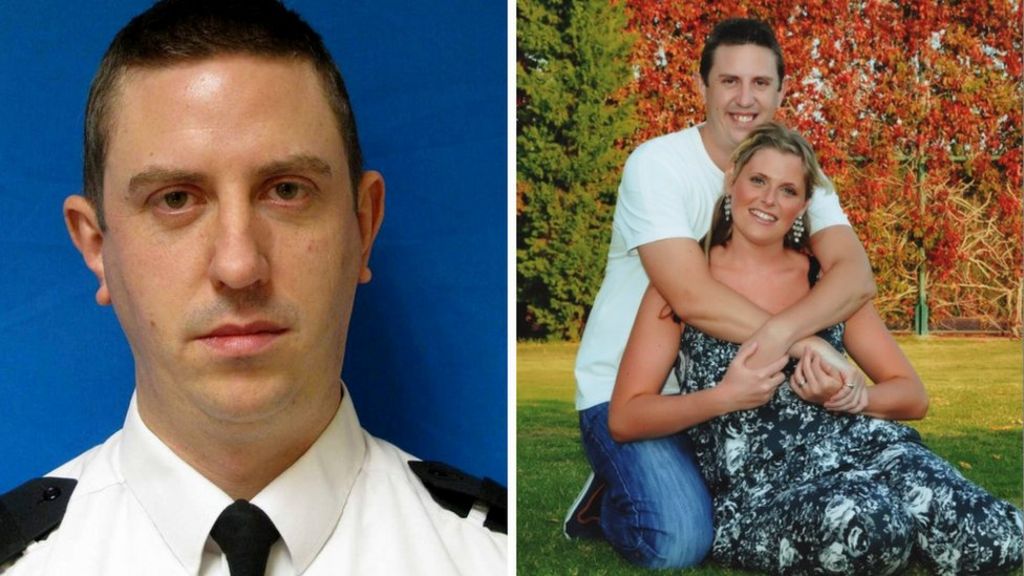 A police officer tried to run away from a stolen car moments before it hit and killed him, a court heard.

Father-of-two PC Dave Phillips, 34, died after he was hit by a pick-up truck in Wallasey on 5 October.

PC Thomas Birkett, who witnessed the incident, told the jury at Manchester Crown Court: “I never want to see anything like it again.”

Clayton Williams, 19, denies murder, saying he did not intend to injure the Merseyside officer.

Mr Williams had been driving a Mitsubishi which hit the officer during a police pursuit, the court was told.

Read live updates on this story and more from across Merseyside.

PC Phillips and PC Birkett, 23, had been responding to reports of a burglary in Birkenhead and had been attempting to stop the vehicle using a tyre-puncturing “stinger” device.

The pair had been working together for six months, and PC Birkett told the court: “I loved it, every shift with him was a good one.” He paused before adding: “Apart from that one.”

The witness said he had just finished his two years as a probationary officer when PC Phillips was killed.

The stolen truck was going really fast, “faster than the speed limit” as it mounted the central reservation, PC Birkett said.

He told the court he could see the truck “gathering speed” like “a train coming down a tunnel”.

He said PC Phillips began to stand, to “try and run.” The court was shown CCTV from the dash cam of a pursuit car.

Describing the moment of impact , PC Birkett said: “The vehicle mounted the kerb. All four wheels were on the central reservation; the lights were so bright.

“It hit Phillips, high, on his shoulder, sent him flying into the air, spinning a couple of times, and then he landed on his head …read more

Iraq report to be published 6 July