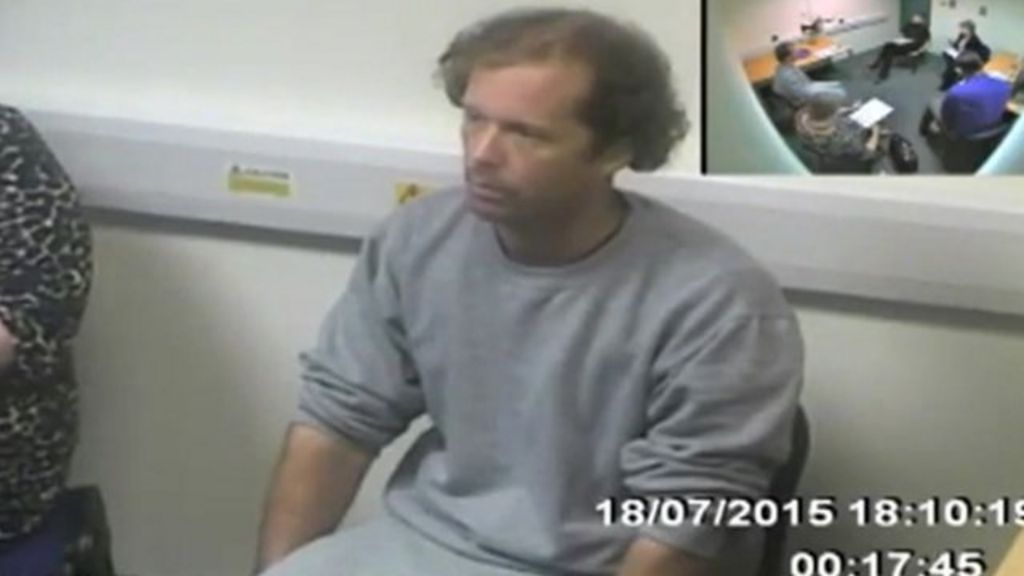 Ten killings involving patients of a mental health trust will be reviewed after the conviction of a man who stabbed a motorist to death.

Matthew Daley, 35, stabbed Donald Lock 39 times on the A24 in Findon, after the 79-year-old ran into the back of his vehicle.

He was convicted of manslaughter on the grounds of diminished responsibility.

The court heard his family had pleaded with the NHS to section him prior to the murder.

Sussex Partnership NHS Foundation Trust has apologised for its role and said it had commissioned a “thematic review” of 10 killings between 2011 and 2016 involving patients – including Daley – it had come into contact with.

The trust’s chief executive Colm Donaghy said: “We decided there was a need to look to see whether lessons or common themes from the homicide emerged.

“The review of 10 cases is not to reopen those cases – it’s to look at the themes.”

During the trial, jurors were told Daley’s mother pleaded with mental health experts to have her son sectioned.

She told the court, that the day she heard Mr Lock was killed was “the day that all your nightmares came true”.

Mr Donaghy admitted the trust should have listened to those family pleas for help – and said it had failed Daley.

“We should have carried out a formal assessment of a formal diagnosis for Matthew,” he said.

“We had a diagnosis of Asperger’s and what we should have done is had a formal diagnosis because he was also suffering from symptoms of psychosis.

“We should have also considered different ways potentially of treating Matthew. And finally we should have listened to the family more closely and taken action on some of the things they indicated.”

“We failed in the care that we gave Matthew.”

Mr Lock, who had recently been given the all-clear from …read more

May tops first Tory vote but Fox out