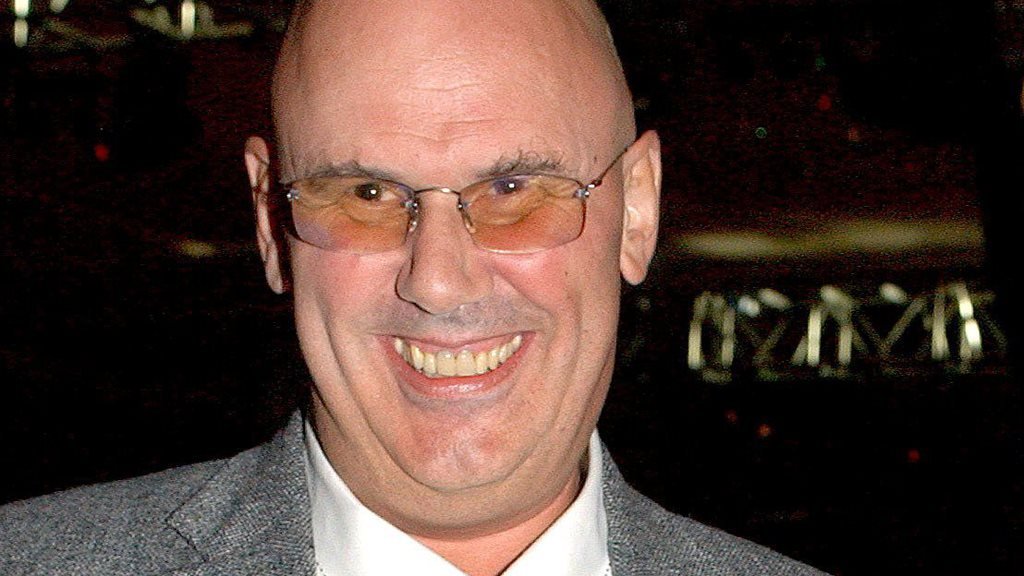 Robbie Williams has paid tribute to his long-term manager, David Enthoven, who has died at the age of 72.

“My Friend, Mentor and Hero passed away today,” tweeted the singer. “David Enthoven, I love you. RIP.”

Enthoven had managed the star since he left Take That in 1996 and helped him battle addiction in the early years of his career.

The music mogul started out managing King Crimson in 1969, also steering the careers of Bryan Ferry and Roxy Music.

He even advised Marc Bolan’s band, T. Rex, to shorten their name, because he couldn’t spell Tyrannosaurus.

A genial, bespectacled figure, he was educated at Harrow and earned a reputation for putting his clients first.

“His tenacity in fighting for artists’ rights is the stuff of legend,” his business partner Tim Clark told the Mirror.

“He pricked the pompous, had a nickname for everyone but was so generous and kind too.

“What is much less well known is the unstinting help he gave to those who had taken a self-destructive path, for whatever reason. He has been utterly selfless in that respect.”

Enthoven established the EG record label and music management company with John Gaydon in the late 60s, immediately finding success with King Crimson’s debut album In the Court of the Crimson King.

They later signed T. Rex, Emerson, Lake & Palmer and Roxy Music, but Enthoven’s career went off the rails as he battled drink and drugs in the 1980s.

He lost his home and his wife but, after sobering up, made a successful return to the music industry, setting up ie:music with Clark, a former Island Records executive, in 1992.

Together, they worked with the likes of Sia, Lily Allen, Ladyhawke, Bryan Ferry and Will Young, but their biggest client was always Williams.

Enthoven introduced the star to songwriter Guy Chambers, with whom he co-wrote Angels, and …read more