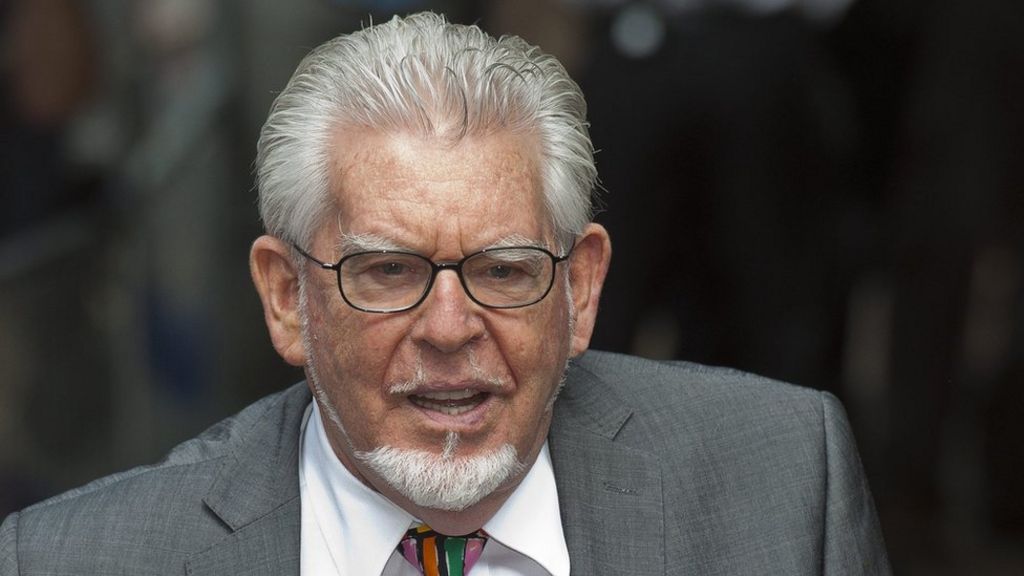 Former television entertainer Rolf Harris has pleaded not guilty to seven charges of indecent assault and one of sexual assault at London’s Southwark Crown Court.

Some of the offences were allegedly committed at the BBC Television Centre in Wood Lane in west London.

The 86-year-old is serving a prison sentence for sex-related offences.

The Australian-born artist is due to appear in court again for a procedural hearing on 29 July.

Donald Trump due in Scotland to reopen Turnberry...

Sexual predator who broke into houses guilty of...