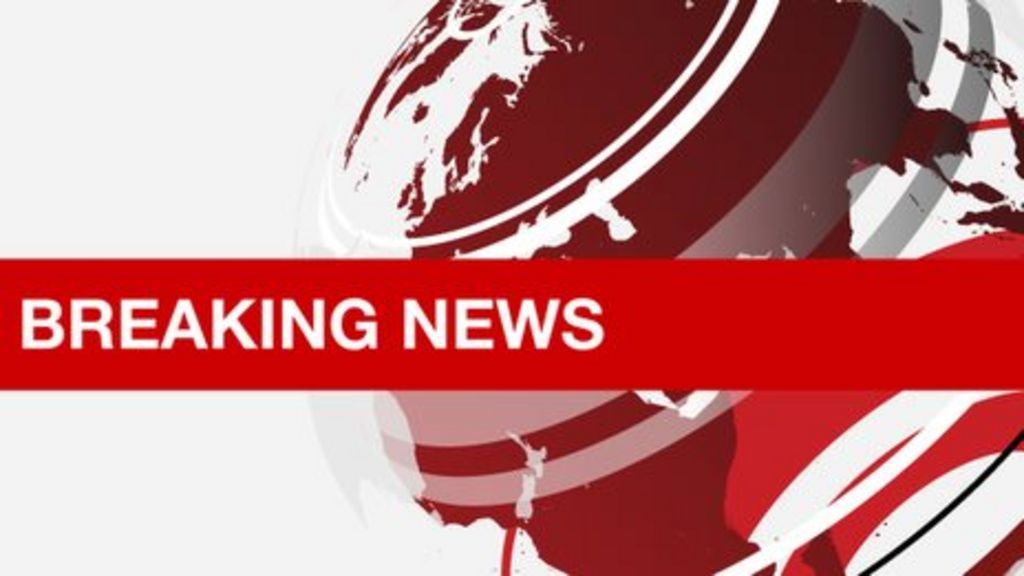 Six ambulances and six fire engines are at M&D’s theme park in North Lanarkshire after a rollercoaster crashed off the rails.

Emergency crews were called to the scene near Strathclyde Park in Motherwell at 15:37.

A number of specialist officers are also at the park, which is being evacuated.

Emergency services said the incident was ongoing, but no further information was available.

The theme park has now been evacuated.