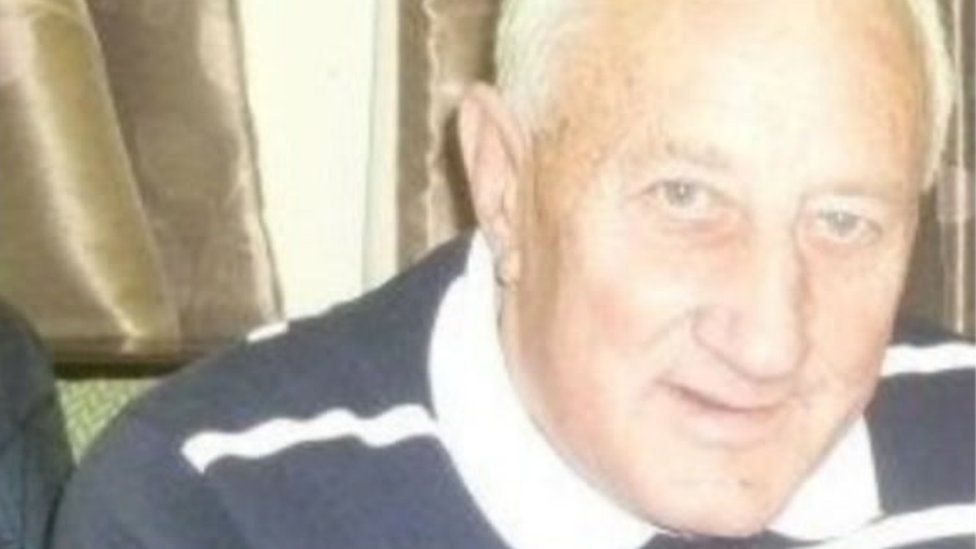 Mr Bennett had gone to Pudsey Park to watch bowls

An 83-year-old great grandfather died after he was hit and trapped underneath a runaway police van while in a park in Leeds, an inquest has heard.

Witness Jessica Smith said she saw Donald Bennett walking with a stick in one hand and an ice cream in another when the collision happened.

Mr Bennett had gone to Pudsey Park in June 2013 to watch bowls.

Coffee shops on the march as pubs decline,...