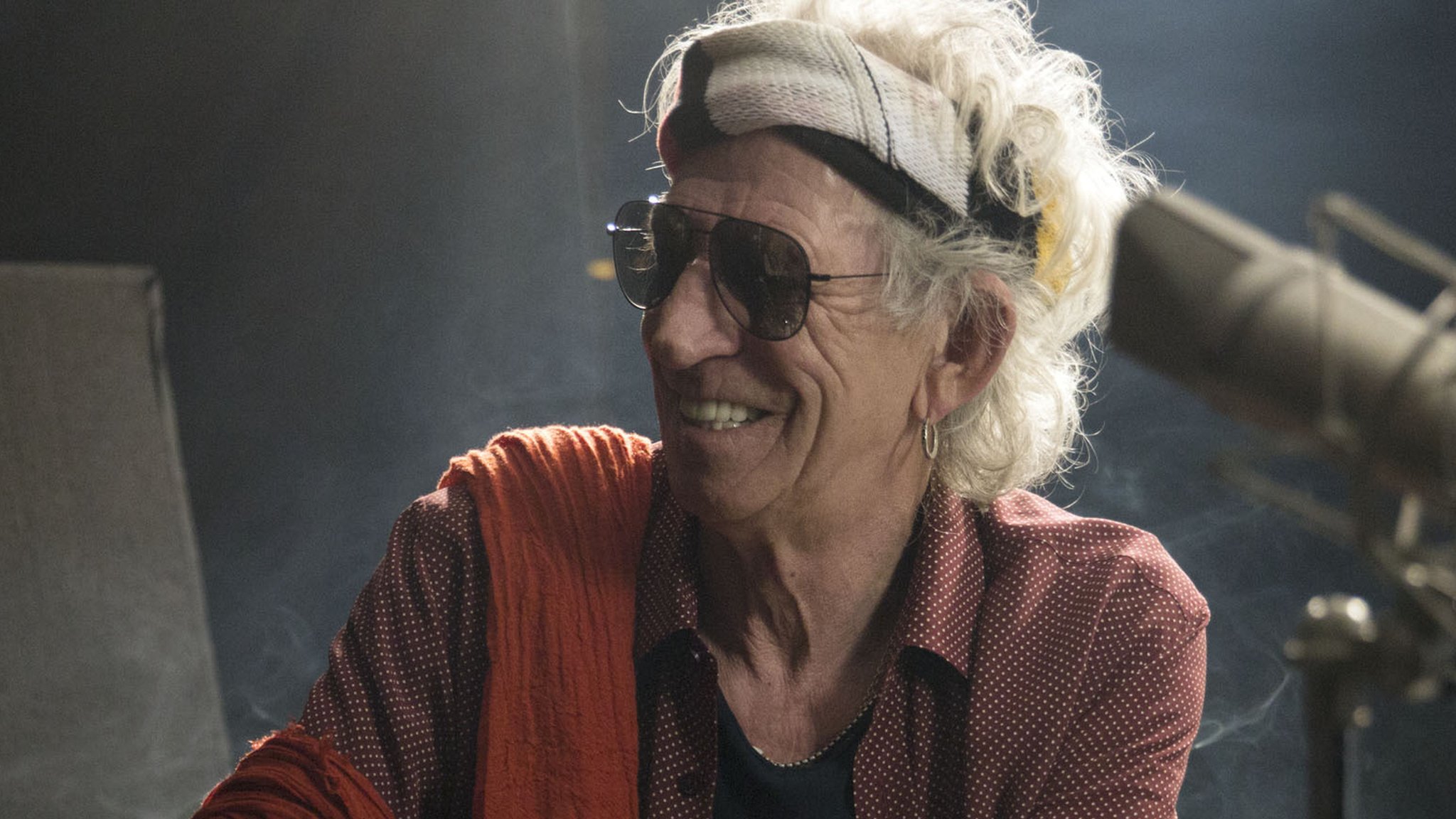 The Rolling Stones’ Keith Richards is to explore his formative years in a BBC documentary and curate “an incredible weekend” for the broadcaster.

Director Julian Temple’s Keith Richards – The Origin Of The Species will look at the guitarist’s pre-Stones life as part of BBC Two’s My Generation season.

Richards said it looked at an era when it felt like “time to push limits”.

The 72-year-old will also “hand-pick” two nights of films and live performances on BBC Four.

Keith Richards’ Lost Weekend will run in September and feature an interview with the Rolling Stone each night, in which he will explain his selections.

Describing Richards as an “avatar of rebellion, buccaneer, soul survivor, as well as the coolest dude on the planet”, the BBC said Temple’s film would be broadcast in July.

Temple said the 60-minute documentary would explore how both Richards “and the ’60s in England came about”.

Richards said he was “heavily” into model airplanes as a child, but was not very successful at building them, adding with a laugh that he “liked the glue”.

He said during the late 1950s, “there was a feeling that there was a change coming”.

“[Prime Minister] Harold Macmillan actually said it – the ‘winds of change’ and all that – but he didn’t mean it in quite the same way.

“I certainly felt that for my generation, the feeling in the air was – it’s time to push limits. The world is ours now and you can rise or fall on it.”

The BBC’s head of music TV commissioning, Jan Younghusband, said Richards was an “outstanding talent and an inspiration to us all”.

“We are thrilled to be able to bring his unique and entertaining insights to our audience.

“I know it will be a totally original experience.”