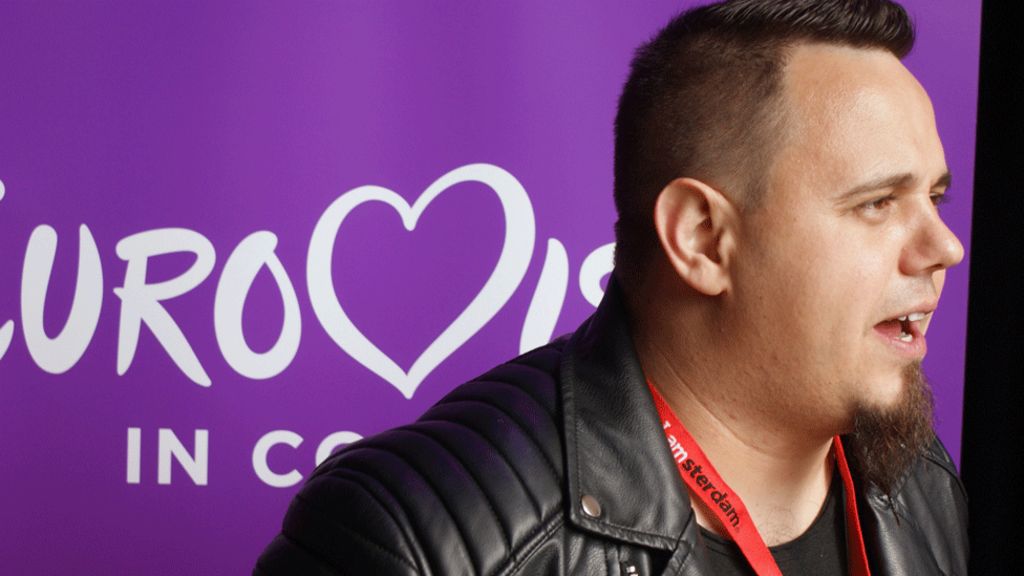 Romania has been expelled from the Eurovision Song Contest after its national broadcaster failed to pay outstanding debts dating back to 2007.

The EBU described the action to exclude Romania from next month’s contest in Sweden as “regrettable”.

Romania has never won the contest, with its best result being third in 2010.