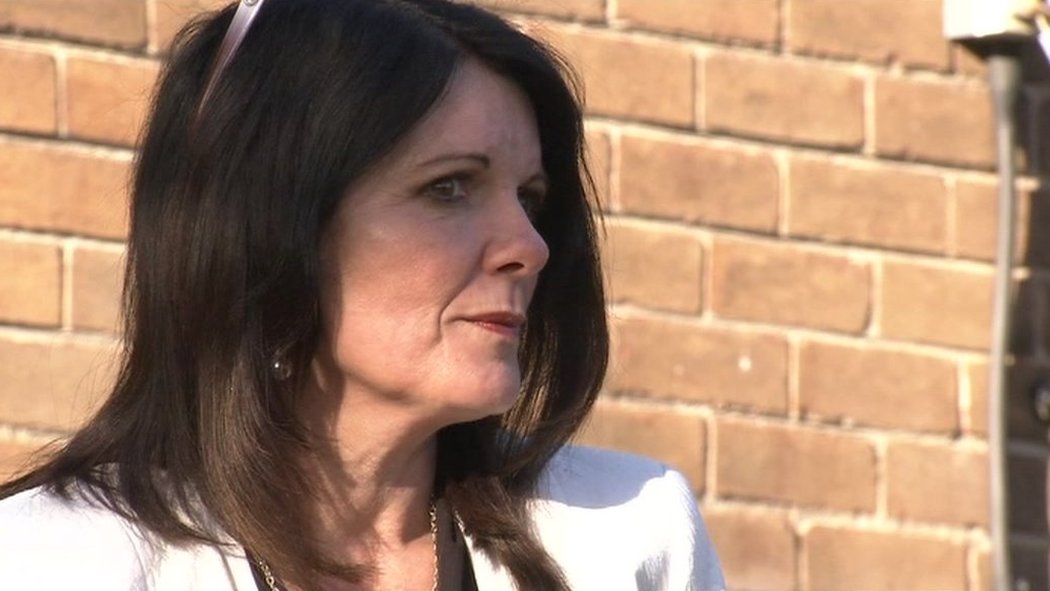 A woman who first exposed the child sexual abuse scandal in Rotherham has been made an MBE in the Queen’s Birthday Honours list.

Jayne Senior was honoured for services to child protection in the town.

She helped reveal a pattern of exploitation that saw large numbers of children and young people groomed, gang raped and tortured by groups of men.

The former youth worker said it “totally exonerated everything that went before”.

Mrs Senior said: “I am saddened for the reasons that I got listed but it is an opportunity to keep raising awareness of the girls that were abused.

Mrs Senior, a youth worker, helped to set up an outreach service, Risky Business, to work with young people being abused through prostitution in the town.

By the late 1990s, it had identified vulnerable girls and young women on the streets who reported they were being abused.

Mrs Senior previously said there was enough information to launch a criminal investigation “in the early 2000s”.

But it later emerged some of the information had gone missing.

The 2014 Jay report found at least 1,400 children were subjected to appalling sexual exploitation in Rotherham between 1997 and 2013.

Mrs Senior was elected as Labour councillor for Valley ward in Rotherham in May.

She said: “I want to be part of the solution to make the town safe for all children.”

She was among 1,149 people to be acclaimed in the birthday honours.

Drivers warned over snow and ice