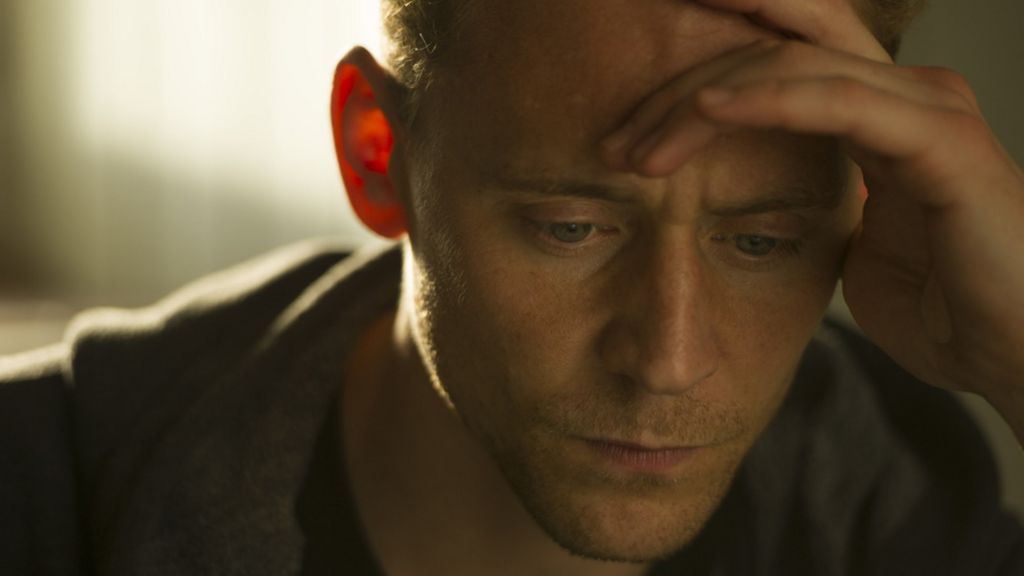 Labour has accused Culture Secretary John Whittingdale of “meddling” after reports he will allow commercial broadcasters to challenge the BBC over peak-time scheduling.

A BBC source said it would be odd to make it harder for people to watch programmes they had paid for.

The government denied any intention to determine the scheduling of programmes.

Details are expected in this month’s White Paper on BBC Charter renewal.

A number of Sunday newspapers carry reports suggesting the BBC will be called upon to defend its scheduling where rivals are unfavourably impacted.

A government source told the Sunday Times the White Paper was intended to “set a broad set of principles and guidelines”.

“How that is applied to individual programmes and scheduling is a matter for them. But they will be subject to external regulation.”

It could see the BBC forced to move popular shows such as Strictly Come Dancing, or the recent BBC One hit The Night Manager, from peak-time slots on a Saturday or Sunday night – ending the traditional ratings wars.

In the past ITV has criticised the BBC for “aggressive scheduling” citing, among others, the conflict between The X Factor and Strictly Come Dancing.

Mr Whittingdale has previously expressed concerns about the BBC’s flagship News at Ten bulletin being broadcast at the same time as ITV’s.

Ms Eagle said: “John Whittingdale is behaving as if he were running the BBC – he is not.

“This kind of meddling in day-to-day scheduling decisions would be a completely unacceptable interference in the independence of the BBC.

“The public will wonder why the government is interfering with the BBC, and why they are trying to dictate when they can schedule hugely popular programmes like Strictly Come Dancing.”

The Department for Culture, Media and Sport said no final decisions had …read more

Katy Perry gets charity award for her work...

Could Beyonce be the Lion King's queen?