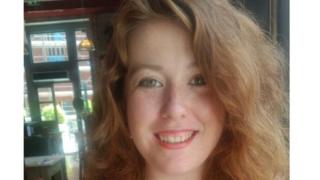 Lily Partridge had played for Exonian Ladies for about 18 months

A 23-year-old rugby player with a history of concussions has died after suffering a head injury during a match.

Lily Partridge was injured on Sunday at North Tawton’s ground in Devon and collapsed on the side of the pitch.

Her life-support machine was switched off in hospital in Exeter on Monday night, her family confirmed.

Her club said she had suffered a couple of concussions previously but had taken out the recommended time from playing and seen a doctor.

“She took a …read more

One act of kindness that changed a homeless...