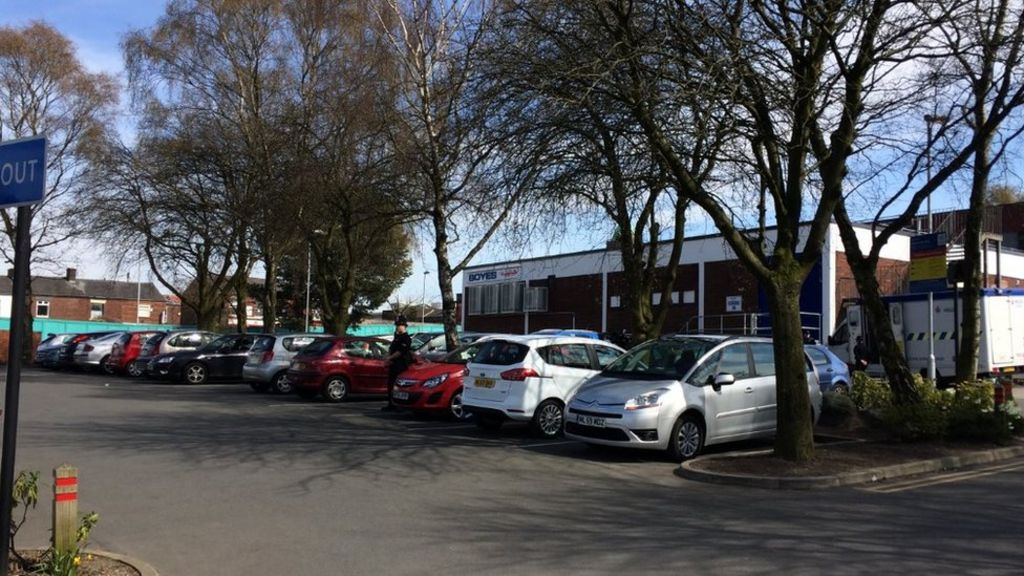 A man has been charged with wounding a 76-year-old woman who was run over by her own car in a suspected carjacking.

Dorothy Cooper was seriously injured when a man allegedly jumped into her vehicle and drove over her in a car park in Royton, Oldham, on Wednesday.

Paul Anthony Moore, 45, of no fixed address has been charged with wounding with intent, dangerous driving and motoring offences, police said.

He was remanded in custody to appear before magistrates in Manchester later.

Mrs Cooper got out of her white Hyundai i10 when she was told there was a problem with it, witnesses told Greater Manchester Police.

As she was checking the vehicle, a man allegedly jumped in and drove over her.

The car was found about three miles away in Buersil Avenue, Rochdale.

Women 'to serve in close combat roles' in...

PM says Brexit-plan to 'strengthen Union' ahead of...

'No progress' during talks, Adams says