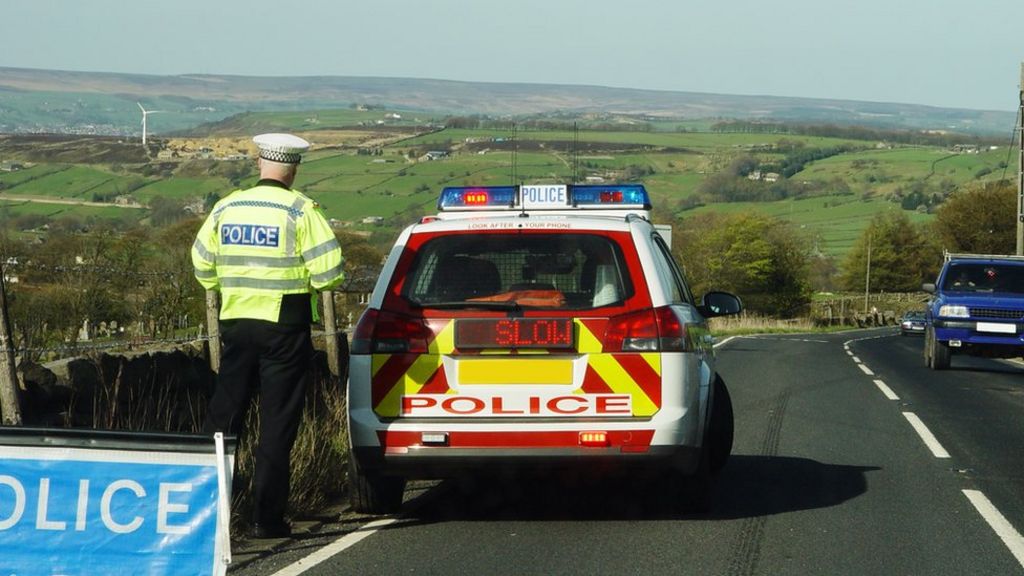 Police officers in rural areas fear they would be “sitting ducks” in the event of a terrorist gun attack in the UK, a Police Federation chairman says.

A national shortage of armed officers could leave police in isolated areas “unarmed and vulnerable”, John Apter, head of the Hampshire branch warned.

Figures revealed the number of firearms officers in England and Wales last year fell to its lowest level since 1987.

The federation, which represents constables, sergeants and inspectors in England and Wales, is holding its annual conference in Bournemouth.

Speaking to BBC Radio 4’s File on 4, Mr Apter said armed officers could be more than 70 miles away if an attack was launched in a rural location.

Some rural and coastal areas include potential terrorist targets – including energy and power plants.

“Being realistic, if a firearms unit was coming from the middle of the county you are still talking about 30 miles away – you are not talking about a few minutes,” he said.

“There would be an understandable delay.

“If a firearms unit is the other side of the county they could be 70 miles away so you are talking a significant distance.

“So the only officers that you have available are unarmed and vulnerable officers and they are the officers that are saying to me that in a terrorist situation they would be sitting ducks.”

Last month, Prime Minister David Cameron announced money would be ring-fenced to boost the number of firearms officers in the UK, following terror attacks in Brussels and Paris.

However, federation chairman, Steve White, said the government’s plan to train another 1,500 firearms officers to deal with the terror threat looked doubtful.