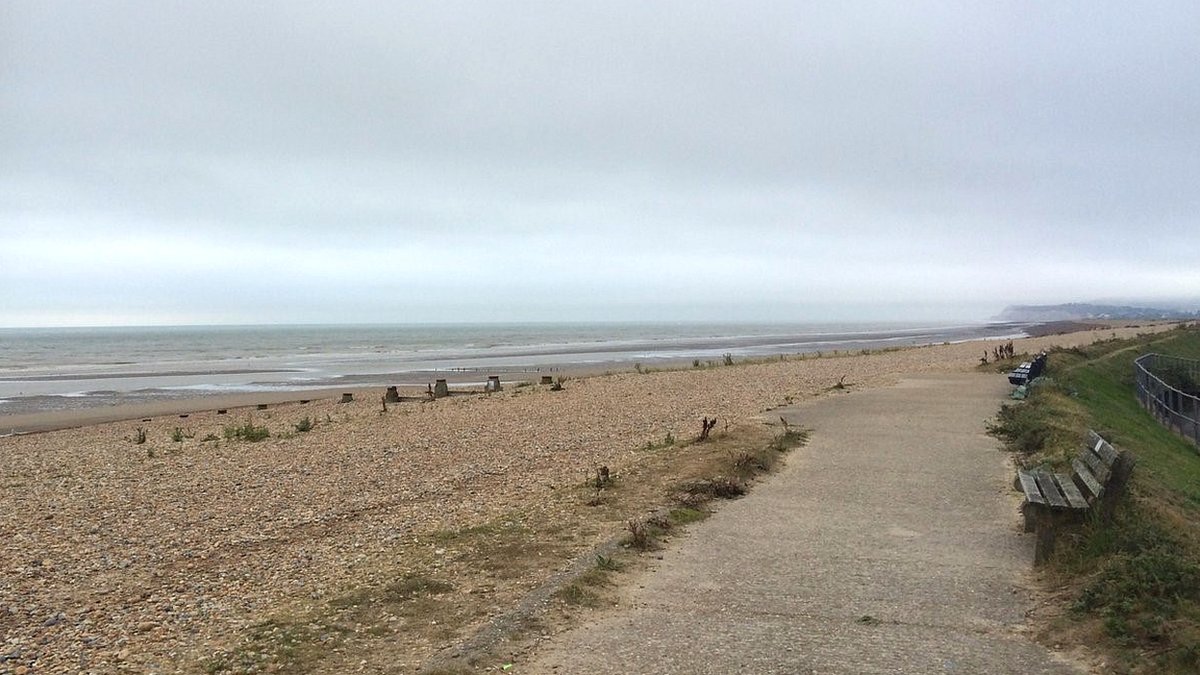 Searches for a pilot missing after a light aircraft crashed into the sea off the south coast will not resume, coastguards have said.

The plane came down about half a mile off Rye Harbour in East Sussex just after 17:00 BST on Saturday.

A spokesman said: “We are not going to resume any searches unless there is further intelligence.”

The pilot was thought to be the only person on board.

Some wreckage thought to be from the aircraft was found on Winchelsea beach on Saturday.

The coastguard said if more wreckage was found, teams may go out to investigate, but added: “We achieved as much as we can achieve given the intelligence so far.”

Two coastguard helicopters and lifeboats carried out searches on Saturday, but the aircraft and pilot were not found.

Sussex Police have said initial reports suggested the aircraft came from a local aero club and the man flying it was the sole occupant.

An RNLI spokesman said crews conducted searches about three-quarters of a mile offshore between Winchelsea beach and Pett Level beach but lifeboats were stood down at dusk.

He said: “At the moment, lifeboats haven’t been launched today. Our lifeboats are ready to launch and will do so if and when requested by the coastguard.”

The Air Accidents Investigation Branch has been informed.

Rio Olympics 2016: GB cyclists miss out on medals, plus day one round-up

'Freedom of Leicester' for sealed in lorry text boy

M40 Beaconsfield crane fire: One lane to be...