Pop group S Club 7 are to reunite for the first time in more than a decade for Children in Need next month.

The group recorded the charity’s official single in 2000, Never Had a Dream Come True, reaching number one.

“This is going to be the mega S Club party of all time,” the group said.

“We’re massive fans of BBC Children in Need and it was great to be able to support the charity all those years ago.

“We’re really looking forward to bringing it all back for Pudsey, for BBC Children In Need and for all our fans who have been so great over the years.”

The group also released a second Children In Need single in 2001, Have You Ever, which also topped the UK chart. 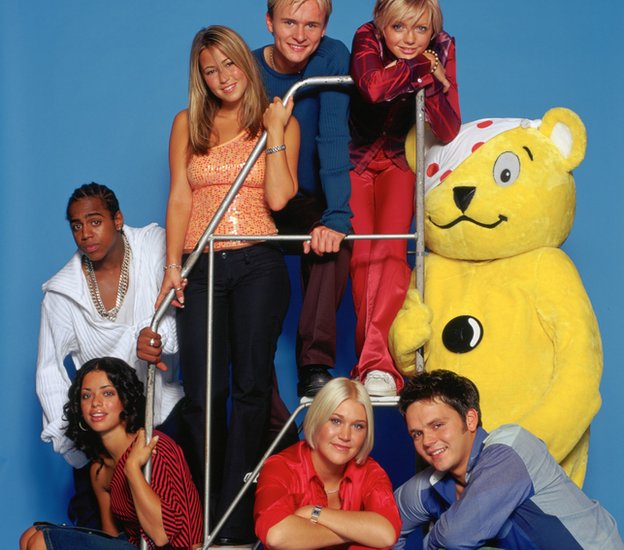 S Club 7 formed in 1998 and rose to fame in their own children’s TV series, Miami 7, broadcast on BBC One.

In 1999, they released the theme tune to the show, Bring It All Back, which became their first UK number one single.

After Cattermole left the group in 2002, the remaining six members continued under the name S Club.

In April 2003 they released a feature …read more

Blind Date is returning to television and Olly...

The League of Gentlemen will make TV comeback,...