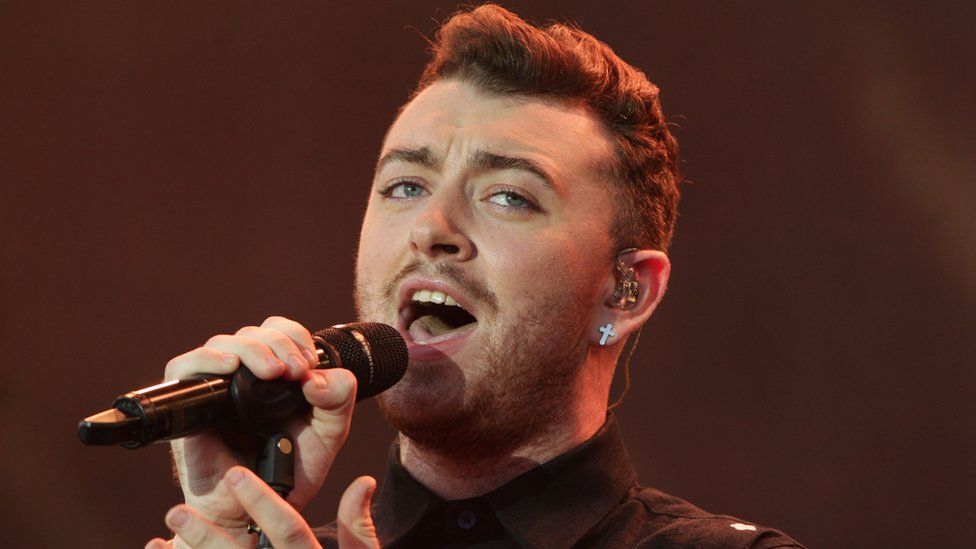 The track is called Writing’s on the Wall and will be released on 25 September. Smith said: “This is one of the highlights of my career.”

“I am so excited to be a part of this iconic British legacy and join an incredible line up of some of my biggest musical inspirations.”

Concern over drama and children's TV