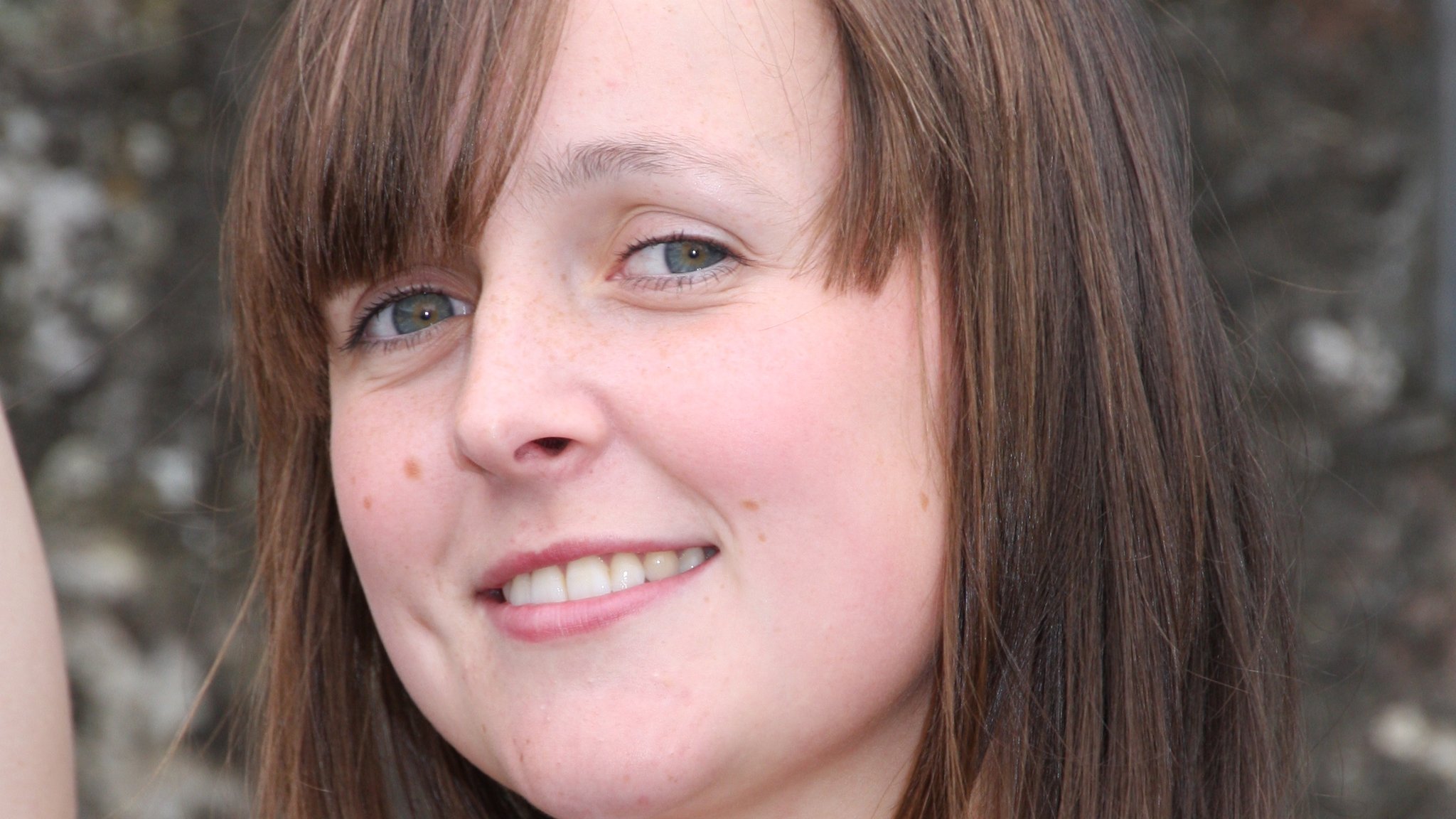 A zoo where a keeper was mauled to death by a tiger has been fined for health and safety breaches.

A Sumatran tiger, which got through an unlocked gate, left deep puncture wounds in her neck and body.

Some £42,500 of the fine was imposed for health and safety law breaches, which the company admitted, relating to when a zoo keeper fell from a ladder while preparing to feed big cats in July 2014.

It had previously pleaded guilty to contravening the Health and Safety at Work Act 1974 and failing to ensure people who were not staff were not exposed to risk on the day in question.

It accepted it had not sufficiently addressed risks arising from a defective bolt on the door that was open immediately before the attack.

The zoo’s owner, David Gill, 55, had faced individual charges on the same allegations but was formally acquitted.

Miss McClay, from Barrow-in-Furness, suffered “unsurvivable” multiple injuries in the attack and was airlifted to hospital where she was formally pronounced dead.

In September 2014, an inquest jury in Kendal ruled, in a narrative verdict, that the tiger got to Miss McClay by entering two open internal sliding gates within the tiger house and then an open door that led on to the corridor.

Systems were in place at the park to ensure animals and keepers remained apart at all times through indoor and outdoor compartments connected by lockable self-closing doors, it heard.

Miss McClay, who was originally from Glasgow, had worked at the park for more than two years and …read more