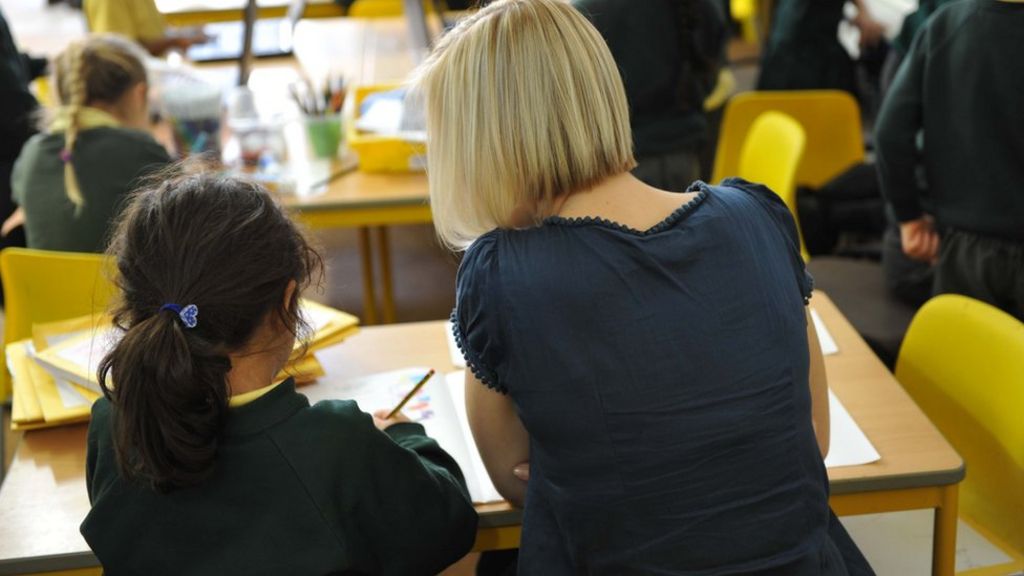 An inspiring letter sent out to pupils by several schools ahead of upcoming Sats tests has gone viral.

The letter, sent by various schools in England, says the tests do not assess what makes pupils “special and unique”.

One, from Willesborough Junior School in Ashford, states: “The people who create these tests… do not know your laughter can brighten the darkest day.”

It is widely claimed this year’s Sats are more rigorous and led to some parents taking their children out of school in protest last week.

Headteacher Jennie King said the tests were “stressful” for children.

Ms King, whose letter was shared by 4,5000 people on Facebook, said: “Not every child is going to be academic, there will be dancers, musicians and footballers.

“I firmly believe a child needs a good grounding in academic subjects, but the tests aren’t the be-all and end-all. They are stressful for children.

“Children need to be outside riding their bikes, socialising and doing things that open them up culturally.”

The letters to children have become increasingly popular with school headteachers. The idea is believed to have originated in the USA.

In 2014, Barrowford school in Nelson, Lancashire, sent out a similar letter. A year later the school was rated “inadequate” by Ofsted, with inspectors noting staff expectation of pupils’ attainment was “not high enough”.

A Department for Education spokesman said: “These tests should not be a cause of stress for pupils ‎- they simply help teachers make sure young children are learning to read, write and add up well.

“The truth is if they don’t master literacy and numeracy early on, they risk being held behind and struggling for the rest of their lives – we are determined to prevent this by helping every child …read more

Lasers must be banned – pilots' union