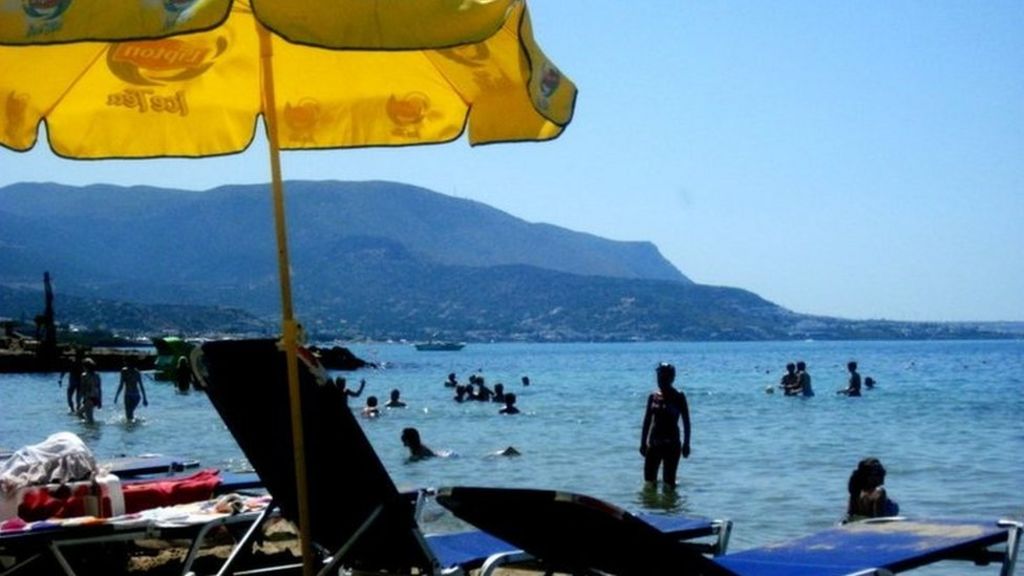 A schoolboy who died after a “10-second” attack outside a Greek nightclub was unlawfully killed, an inquest has found.

Archie Lloyd was celebrating the end of his A-Level exams when he was struck by a club promoter after an angry exchange.

The Harrow pupil fell against the curb outside the Cloud Nine venue in Malia.

Coroner Grahame Short ruled the attack was a “deliberate and intentional act” proven “beyond all reasonable doubt”.

Recording the verdict at Winchester Crown Court, Mr Short said: “I don’t find there was any intention to cause death. But it was the inadvertent consequences that Mr Lloyd was knocked backwards and struck his head, and death resulted.

“It follows that I conclude that this was a death due to unlawful killing.”

Mr Lloyd was on the penultimate day of his Interrail holiday on 6 August when a group of quad bike riders sounded their horns as he and best friend Andy Hutchinson walked towards the taxi rank to go home, the inquest heard.

Mr Hutchinson said they had obstructed two women and club promoter Sebastian Trabucatti from riding their mopeds past them.

The hearing heard how Mr Lloyd yelled “one day you’ll work for me” seconds before he was hit and how a girl riding one of the mopeds shouted “you deserved that” before making off.

Medical staff, who gave Mr Lloyd the all-clear after a “three-minute” check up, claimed further assistance was refused, but Mr Hutchinson denied this.

He said he put Mr Lloyd to bed and when they woke at midday, he was unresponsive and found with blood on his pillow.

A pathologist estimated he died at around 09:00 GMT.

Mr Trabucatti, who refused to attend the inquest, has been charged with manslaughter in Greece but has yet to enter a plea.