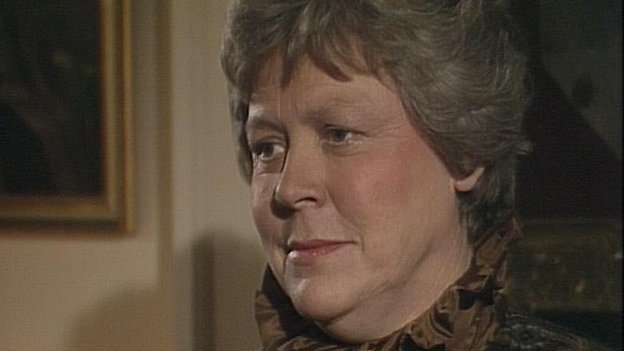 The Scottish singer Jean Redpath has died. She was 77 and in an Arizona hospice.

A huge champion of Scottish folksongs, she moved to the US as a young woman.

She performed alongside Bob Dylan and was a regular on Garrison Keillor’s radio show A Prairie Home Companion.

She spent a decade as a lecturer in Scottish folksong at Stirling University, as well as performing in venues across the world.

Born in Edinburgh, but brought up in Fife, Jean Redpath had a life long fascination with Scottish music.

Inspired by the archive Hamish Henderson was building during her studies at Edinburgh University, she arrived in the US as a young woman ready to share the 400 traditional songs she had learned.

Her first performance was in San Francisco in 1961, but she moved east to Greenwich Village where she shared a flat with Bob Dylan, performing alongside him in the city’s thriving folk scene.

She was a regular on Garrison Keillor’s radio show A Prairie Home Companion, a lecturer at the University of Stirling for more than a decade, and a performer of international renown.

She received an MBE for her services to music.

She was recently diagnosed with cancer and died in a hospice in Arizona earlier today.

Famous TV feuds: The celebrities who can't get...