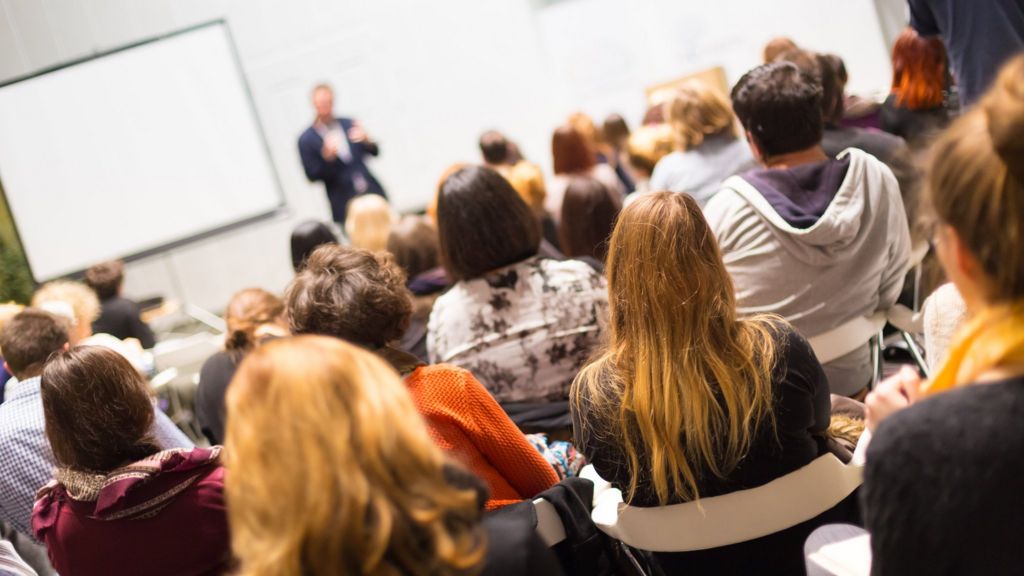 Planned strikes at Scotland’s colleges next week have been called off after a breakthrough in pay talks.

An agreement was reached in the early hours of the morning after 12 hours of negotiations.

The draft deal between Colleges Scotland and the EIS Further Education Lecturers Association covers differences in pay between colleges.

About 4,000 lecturers went on strike on Thursday and the union was threatening to intensify action after Easter.

Lecturers began the rolling industrial action over claims that there are disparities of up to £10,000 a year in pay at different colleges.

Charlie Montgomery, salaries convenor of the EIS-FELA, said: “We are pleased to have made this breakthrough in the early hours that will set a sound foundation going forward.”

Shona Struthers, chief executive of Colleges Scotland said: “The management side has worked tirelessly to achieve this outcome which will see an end to any further disruption to students and start to address harmonisation of terms and conditions for college lecturers.”

Plans for strikes at colleges in Glasgow over a separate issue were called off on Friday.

It follows a decision by the city’s three further education colleges to join a national pay bargaining system.

What’s wrong with the BBC? This entry passed through the Full-Text RSS service …read more