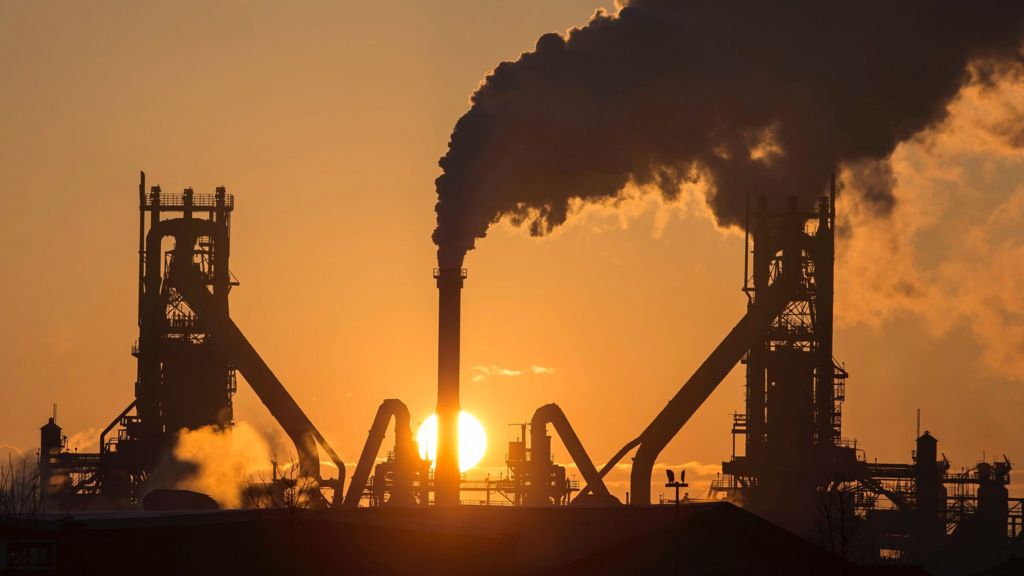 A deal to save Tata Steel’s Scunthorpe plant could be signed as soon as Monday, the BBC understands.

The steelworks has been on the market since 2014 and the sale to financiers Greybull Capital, would involve a £400m investment package.

It would secure about 4,800 jobs and thousands more in supply chains and the local economy.

Tata Steel has said it plans to sell the rest of its UK steel business, putting thousands of jobs at risk.

The Scunthorpe steelworks is a key part of Tata Steel’s long products division, the whole of which was put on the market at the same time.

Greybull Capital has been in talks to buy the division for nine months and entered into exclusive negotiations with Tata in December.

Greybull describes itself as “a family office which makes long-term investments in private companies”.

The London-based investment firm is run by financiers Marc and Nathaniel Meyohas and Richard Perlhagen.

Greybull is backing a turnaround plan, which aims to return the loss-making business to profitability within one to two years.

Greybull plans to invest £400m in the business but the plan involves significant cost savings.

Staff are being asked to accept a 3% pay cut for one year and reductions to company pension contributions. Workers are being balloted on the changes.

The firm has been in discussion with the government for a loan of between £70m and £100m.

Those discussions are thought to be continuing but it is understood the sale is not dependent upon the loan.

The turnaround plan was drawn up by management at Scunthorpe with input from unions and refined by the management consultants McKinsey & Co.

It is understood Greybull is not envisaging further restructuring beyond the 1,200 job losses announced last October.

That involved the closure of one of the two coke ovens at Scunthorpe and the mothballing of three plate mills, reducing annual production capacity to 2.8m tonnes.

Two of those Mills, in Lanarkshire in Scotland, have been sold to Liberty House, the commodities company which has expressed an interest in buying Tata’s other UK steel operations, including the Port Talbot steelworks.

The sale could also see the business rebranded as “British Steel”, as it is understood Greybull is seeking to buy the brand as part of the deal.

“British Steel” was the name of Britain’s privatised steel industry. It …read more