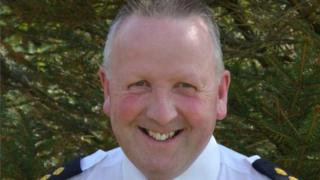 Rescue teams are spending a second day searching for an RSPCA inspector who disappeared while trying to rescue birds as Storm Imogen lashed a Cornwall beach.

Mike Reid, 54, went to save the stranded gannets at Porthchapel Beach, near Penzance, at about 14:00 GMT on Sunday.

His family reported him missing on Monday.

Mr Reid is described as 5ft 8in tall …read more

Tory challenge to PM over immigration